Steven Wolfe, producer of (500) Days of Summer, elaborates on the length of time it takes to develop a script. Giving examples of his work on (500) Days of Summer (starring Joseph Gordan Levitt & Zoey Deschanel), Dennis the Menace Christmas, and The Secret Lives of Dorks (James Belushi, Jennifer Tilly) he reveals what he considers an average time scale; as well as, what he considers to be quick.

Stay tuned to the Filmnut by liking us on Facebook:
http://www.facebook.com/filmnutshow
Feed the following on Twitter:
http://twitter.com/#!/thefilmnut 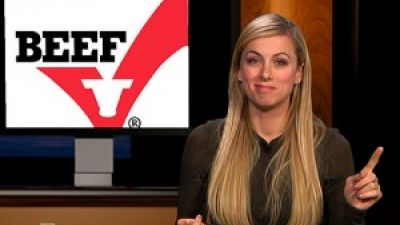 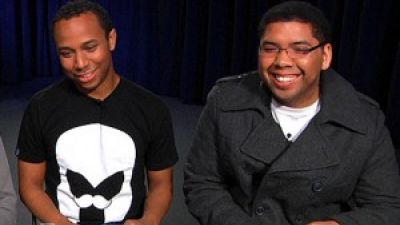 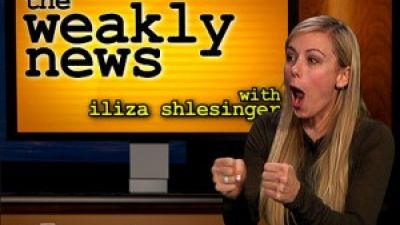 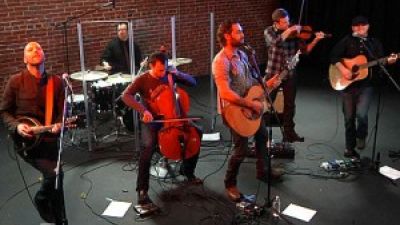 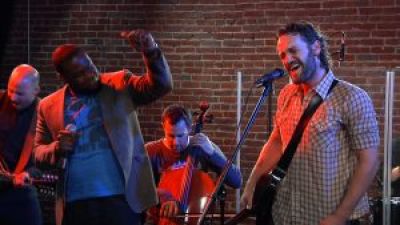 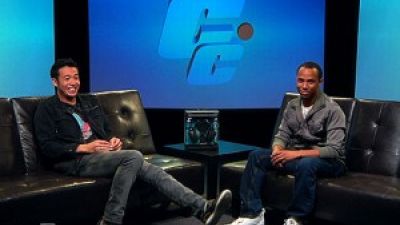 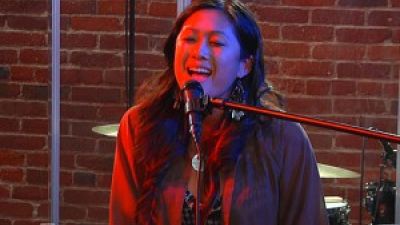 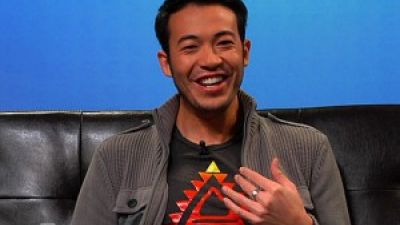 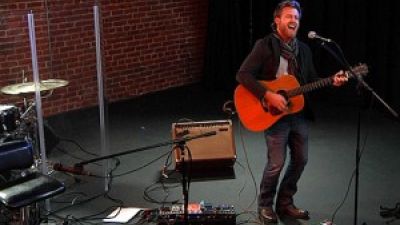 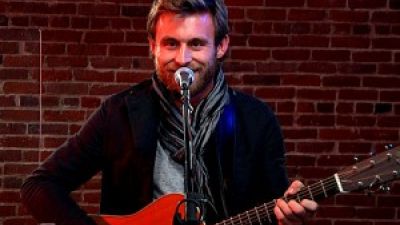