As most of you know, 12 YEARS A SLAVE was named Best Picture at the Oscars this past weekend, however, according to a report from the LA TImes, at least 2 Academy voters voted for the film without having ever seen it. The story claims the they feared that actually watching the movie would be upsetting, but confessed that they felt obligated to vote for the movie because of its social relevance. 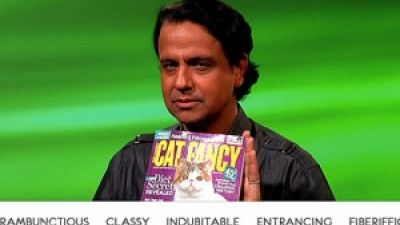 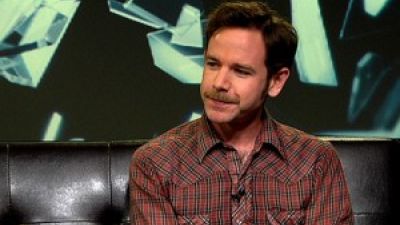 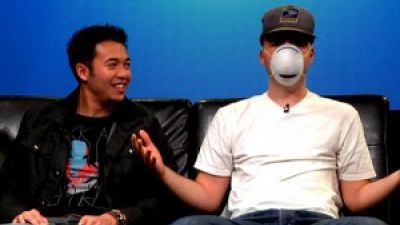 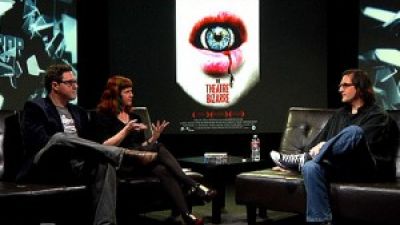 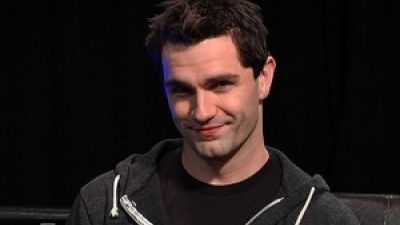 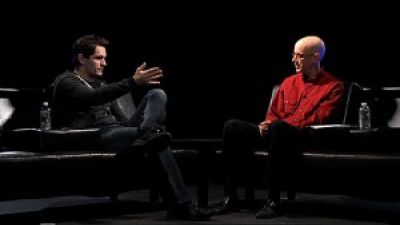 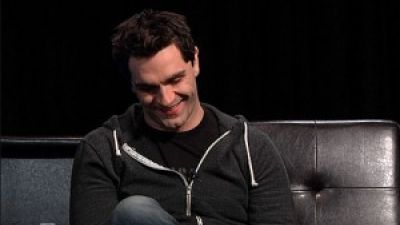 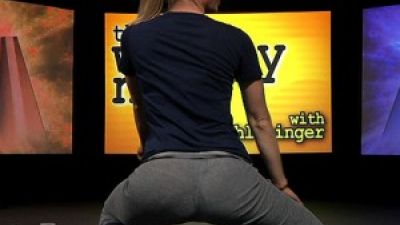 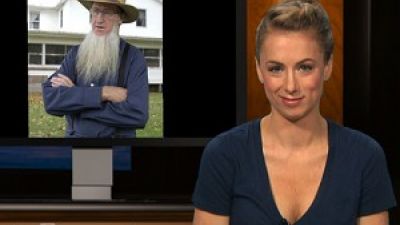 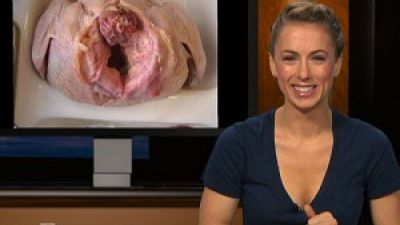