Thanks to a groundbreaking multi-month study, its been shown that Facebook not only played a defining role in Adele’s latest smash hit, “Hello,” but its fan-created videos were the biggest piece of that victory.
Research found that video copies uploaded by fans were responsible for much of the buzz surrounding Hello’s music video. Reason being, people interact with user generated content more often, and more deeply.
Article version: http://bit.ly/2eD29kJ
Subscribe to theStream.tv! http://bit.ly/2cAYyiU
See another Digital Music News story here! http://bit.ly/2eJxUGv
DigitalMusicNews.com
@digitalmusicnws
The Feed delivers to you the most happenin’ of stories from across the internet.
We cover everything under the sun from movies, gaming, and tech
to health, travel, and music!
The Feed is snackable content meant to fill you up with empty digital calories. Stuff your face!
Be sure to subscribe to our channel, like and share this video, and follow theStream.tv on social media…
Youtube: https://www.youtube.com/user/thestreamtv
Facebook: @theStreamtv
Twitter: @theStreamtv
Instagram: @theStreamtv 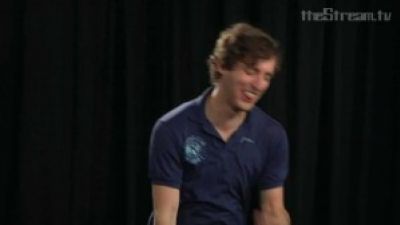 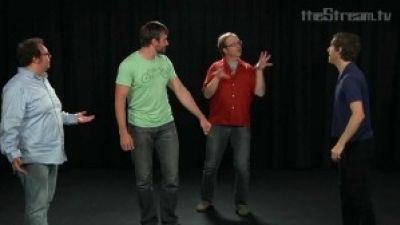 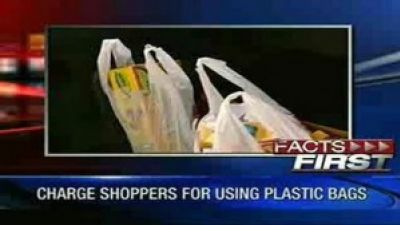 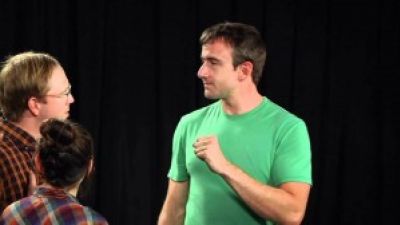 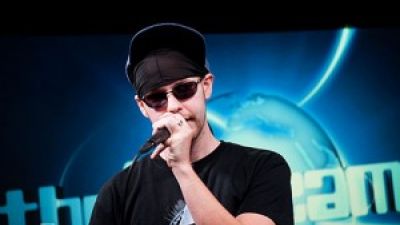 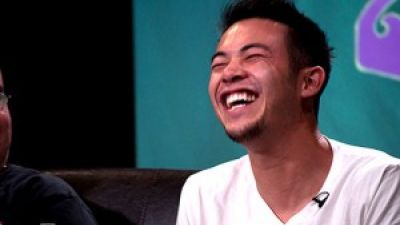 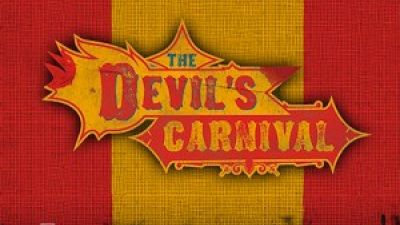 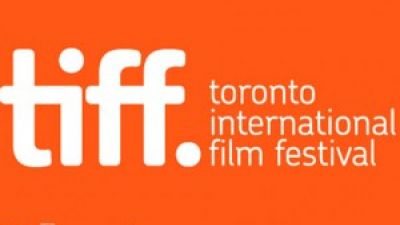 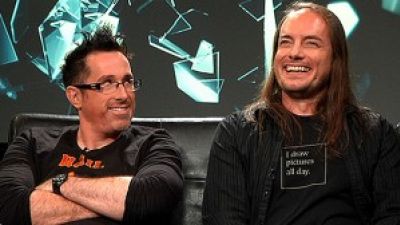 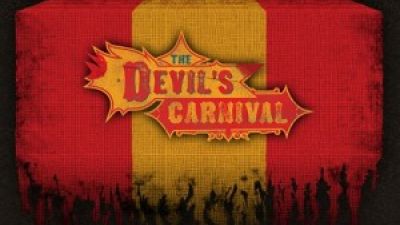