After her dramatic rescue from another planet, Simmons is still reeling from her ordeal and reveals how she had to fight for her life in a harsh new world.

Join Anastasia Washington, CuriousJoi, Bryan Scheidler every week, live and on demand, for review and conversation about each new episode of Agents of S.H.I.E.L.D. Tweet in questions or comments to the hosts all week using the hashtag #AOSAS

theStream.tv Fan Show Network presents the Agents of S.H.I.E.L.D. After Show. Tune in each week, live or on demand, for review and conversation of Marvel’s Agents of S.H.I.E.L.D., or Agents of S.H.I.E.L.D. At the helm of the show are Joss Whedon, Jed Whedon, and Maurissa Tancharoen who teamed up with ABC to bring this Marvel Comics organization S.H.I.E.L.D. (Strategic Homeland Intervention, Enforcement and Logistics Division) to life. The series is produced by ABC Studios, Marvel Television, and Mutant Enemy and is set in the Marvel Cinematic Universe, sharing continuity with the films in the franchise. The MCU films have brought us Iron Man, Thor, Captain American, Black Widow, Hulk, Hawkeye, Winter Soldier and soon many more Marvel Comic characters to life. One thing the films have in common with the show is Agent Phil Coulson who has appeared in Iron Man, Iron Man 2, and Thor. In the series Phil Coulson leads a small team of S.H.I.E.L.D. agents as they handle strange new cases. In the second season, after Hydra’s infiltration of, and the destruction of, S.H.I.E.L.D., Coulson and his team look to restore trust from the government and public, while dealing with Hydra members still at large, and with Skye’s father. If you’re a fan of Marvel and the show then tune in each week for the live after show. 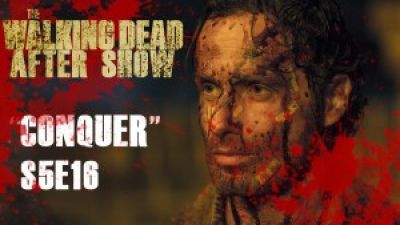 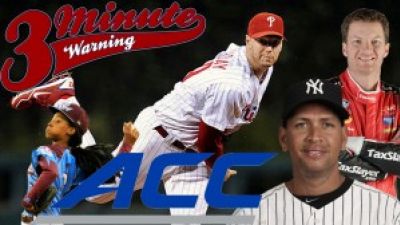 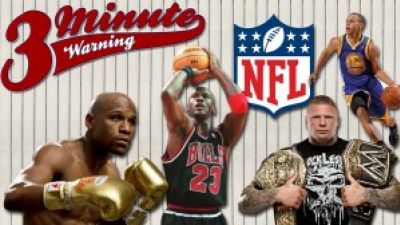 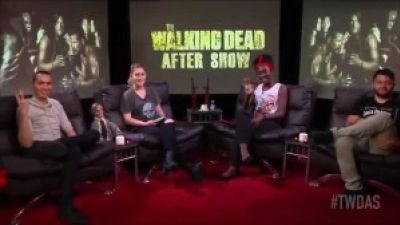 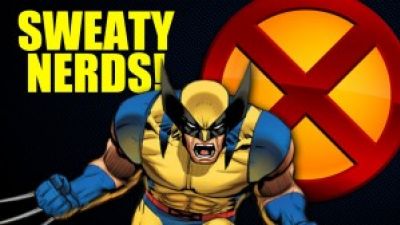 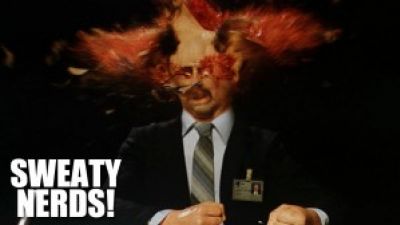 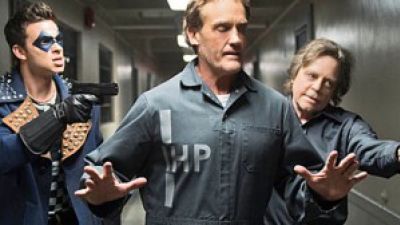 The Flash Season 1 Episode 17 Review and After Show “Tricksters” 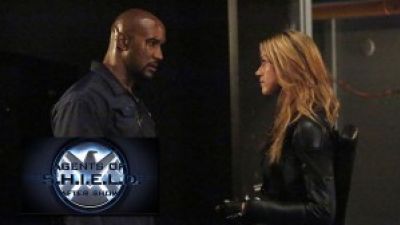 Agents of S.H.I.E.L.D Season 2 Episode 15 Review and After Show “One Door Closes” 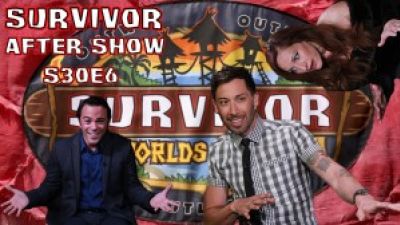 Survivor: Worlds Apart Episode 7 Review and After Show “The Line Will Be Drawn Tonight” 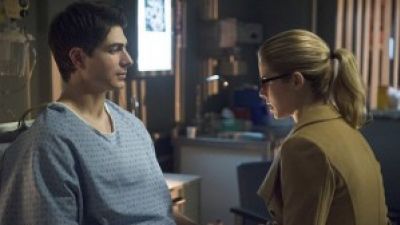