Welcome to the American Horror Story: Freak Show Season 4 Episode 7 “Test of Strength”! Jimmy goes to the Mott’s mansion to retrieve Dot and Bette, but a comment made by Dandy makes Jimmy realise that Dandy was the second masked clown who captured the children, and was the one who was going to saw Maggie in half. The twins leave Dandy after Dot learns that he read her diary, and Dandy becomes furious. Upon returning to the freak show, Jimmy confronts Elsa for selling the twins, but the twins tell Jimmy he misunderstood and lie for Elsa, hoping to blackmail her for 50% of the box office returns in the process. Penny, after caring for Paul, returns home to tell her father that she is moving out, but her father knocks her out and has his “artist friend” tattoo her face and give her a forked tongue, letting her become the freak she wants to be. Meanwhile, Stanley sees Dell at the gay bar and threatens to out him to the troupe unless he delivers him the body of a freak. While trying to kill Amazon Eve, Dell underestimates her size and strength, and is beaten up by her and thrown out of her caravan. After the women of the freak show assume Dell was intending on raping Eve, they rally together and threaten to kill him until Jimmy steps in and takes Dell out for a drink to discuss his violent attitude. Dell tries to bash a drunken Jimmy over the head with a brick, but can’t go through with it. Jimmy tells Dell that he knows Dell is his father and they bond. Upon returning to the showgrounds the next morning, Dell puts a drunk Jimmy to bed. However, later that night, Dell sneaks into Ma Petite’s tent and brings her a pretty dress. She tries it on and he hugs her until he crushes her, breaking her spine in the process. He delivers the body to Stanley who sells it to Lillian Hemmings (Celia Weston) from the Museum of Morbid Curiosities, where Ma Petite’s body is proudly shown on exhibition. 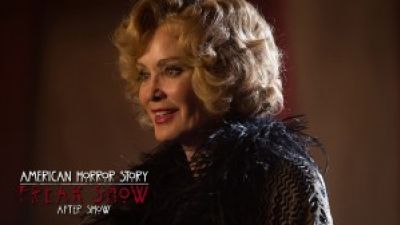 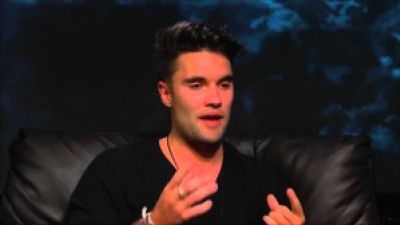 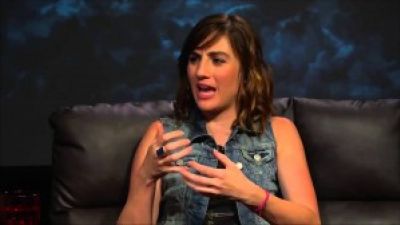 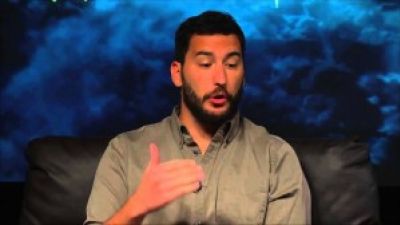 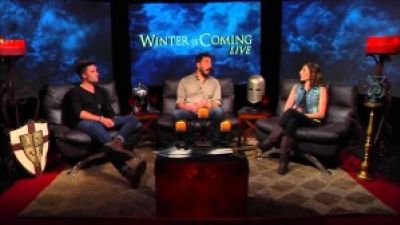 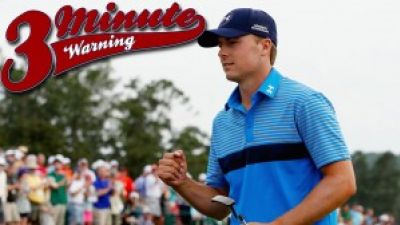 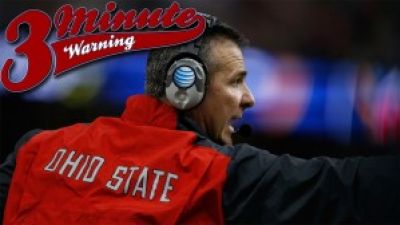 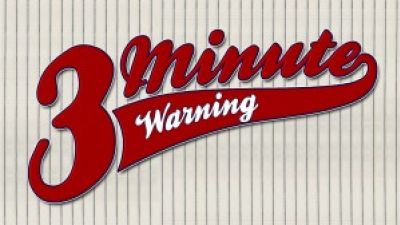 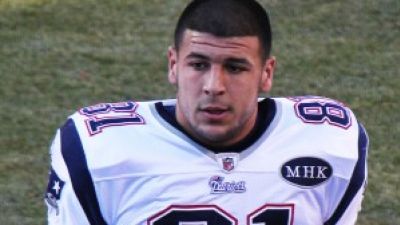 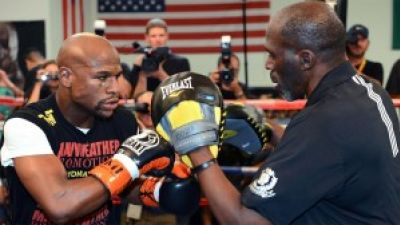 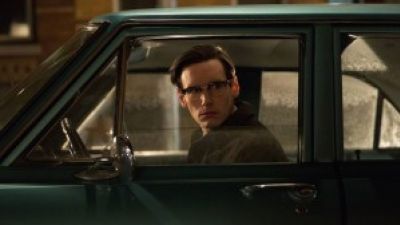