Welcome to the Arrow After Show Season 3 Episode 1 “The Calm”! Following Slade’s defeat, the Arrow is embraced as a hero by the people of Starling City, and newly-promoted Captain Lance calls off the anti-vigilante task-force. Elsewhere, Werner Zytle, who has claimed the mantle of Vertigo, attempts to kill Arrow in a bid to raise his profile. After losing the first battle, Oliver and Roy are able to stop Zytle, along with some help from Sara who is back in town. Meanwhile, businessman Ray Palmer successfully acquires Queen Consolidated under a plan of rebuilding the city and renaming it “Star City”. Laurel helps Lance deal with his health issues, and Diggle and Lyla welcome a baby girl, which convinces Diggle to take Oliver’s suggestion and retire from field duty. After visiting with Laurel, Sara is shot in the chest with arrows by an unseen figure and falls from a rooftop to her death in front of Laurel. In flashbacks, Amanda Waller tries to force Oliver to work for her, and assigns agent Maseo Yamashiro as his handler. After numerous failed attempts to escape, Oliver agrees to proceed with his training to prevent Waller from killing Maseo’s family as punishment for his failure in restraining Oliver. 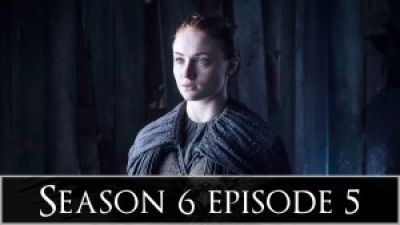 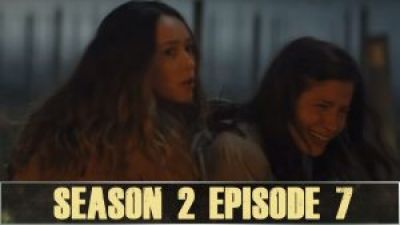 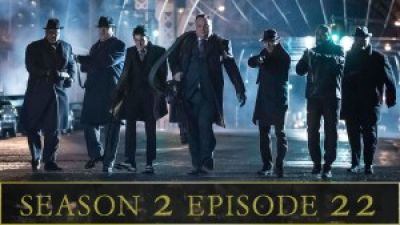 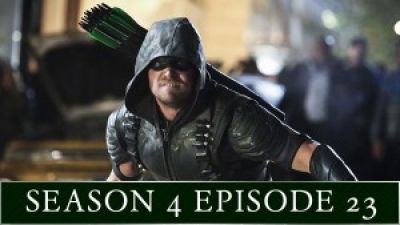 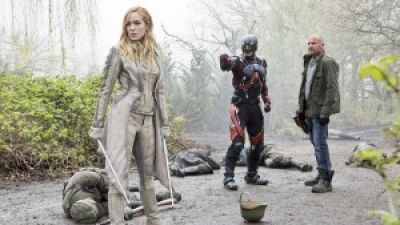 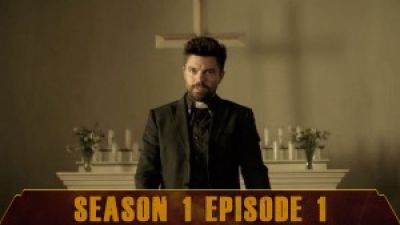