A shocking revelation complicates the battle between Team Arrow and Damien Darhk; Thea loses control in front of Alex.

Join our hosts Adam Kruger, Carolinga Bonetti, Linda Antwi and Olivia De Bortoli every week, live and on demand, for review and conversation about each new episode of Arrow! Tweet in questions or comments to the hosts all week using the hashtag #ArrowAfterShow 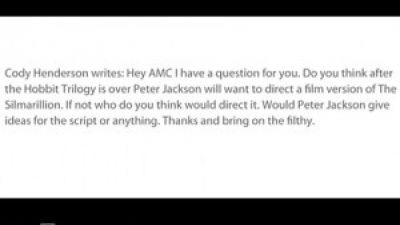 Peter Jackson to Direct THE SILMARILLION 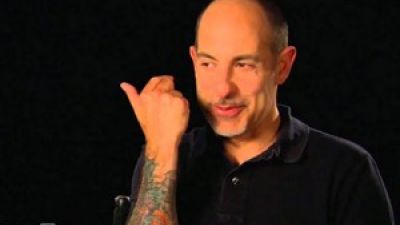 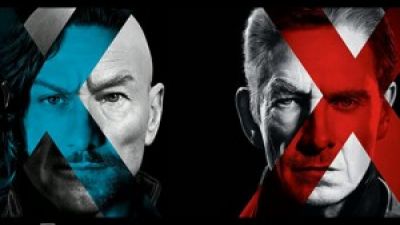 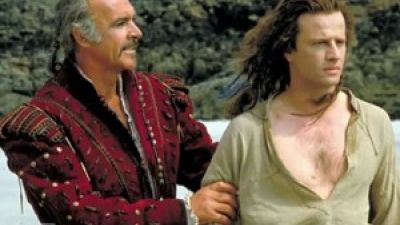 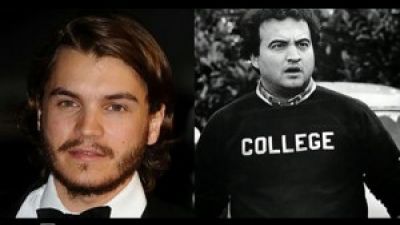 Emile Hirsch to Star as John Belushi in Biopic 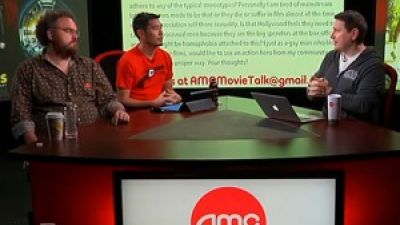 Will There Be A Gay Superhero Movie 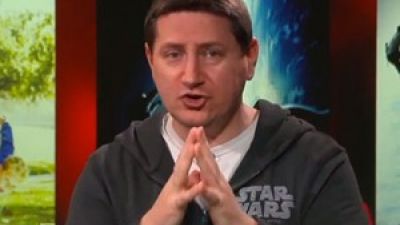 Why No Marvel Civil War Movie 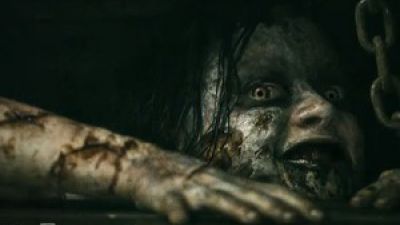 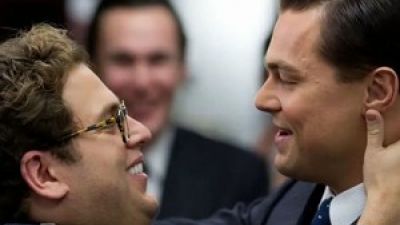 THE WOLF OF WALL STREET Hits The Web 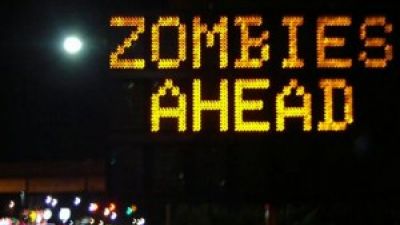