The Flash After Show Season 1 Episode 5 “Plastique”! If Barry & Wally teamed up against a Wells & Thawne team up, then who would win? 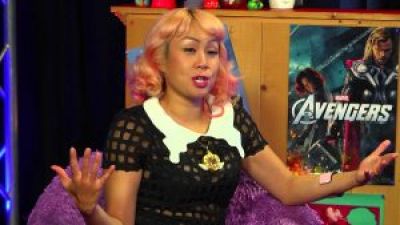 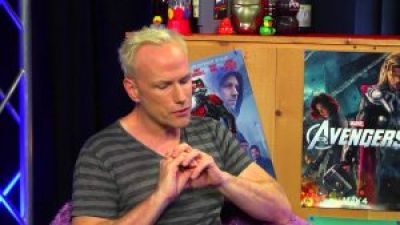 Comics ‘n Cocktails Gets Annexed Into the Langdon Nation 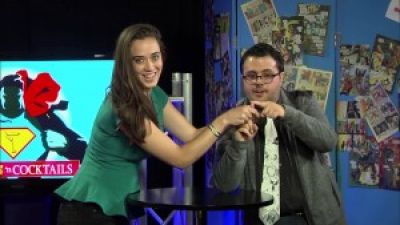 Female Magicians of the Magic Castle on Comics ‘n Cocktails 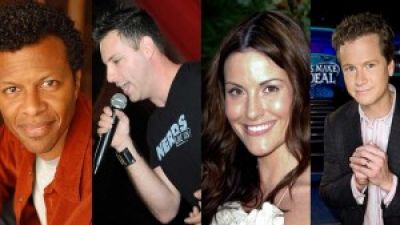