We’re back with a bite-sized portion of geeky goodness. The Geek 360 Report brings you movie and tv news every Monday and comic and tech news every Wednesday. With its fast and furious pace the Geek 360 Report gives you your geeky news faster then you can say Tim Drake was an underrated Robin. This Monday we are counting down the “Best of the Rest” Summer movies.  We are talking “Everest”, “No Escape”, “The Visit” and more!! 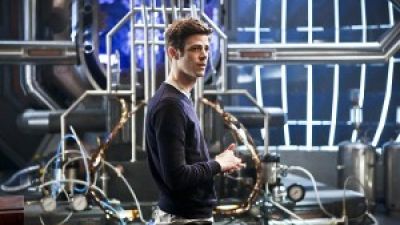 ‘Rupture’ Leaves so Many Questions on The Flash 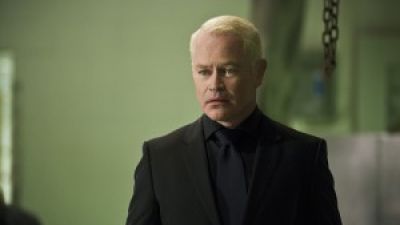 Arrow Presents: The Worst Vacation Ever 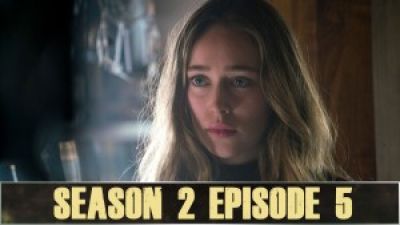 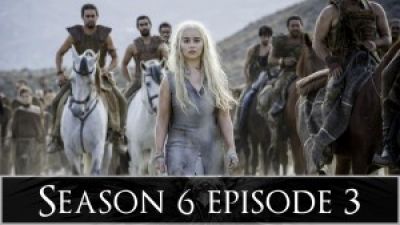 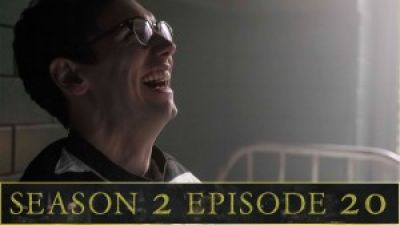 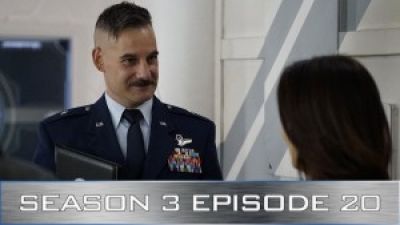 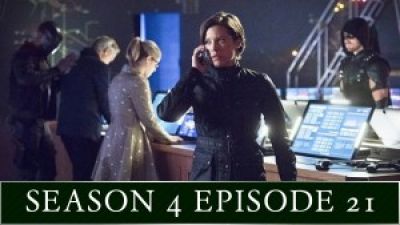 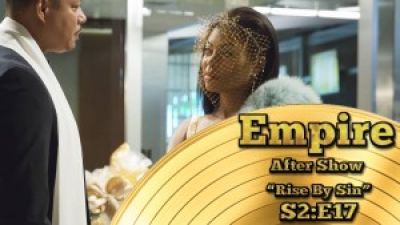