Join our hosts, Ashley Iocco (BB Season 14), Ryan Hooks, and Kevin Zelman – all super fans! for their predictions on this weeks episodes. 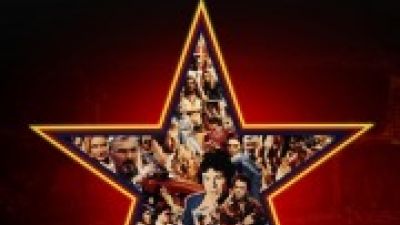 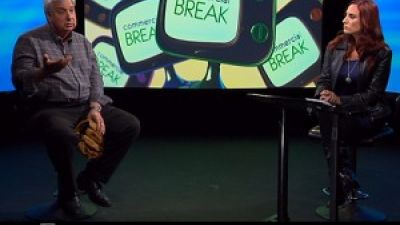 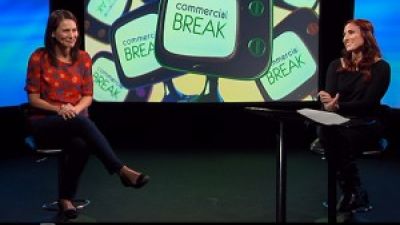