Black Power Ranger, Walter Jones joins us at Comikaze All Year Long to talk to us about the Avengers x Coke ad from the 50th SuperBowl! Question: Can the Hulk even fix his zipper? He can’t even open a can! The conversation continues on with the Avengers x Coke scavenger hunt, Battlestar Galactica’s movie, as well as the up and coming Power Rangers movie!

Tridents are still a thing, and we gotta say that rockstars really do love their coffee black (more inside jokes, you just gotta watch to find out!) 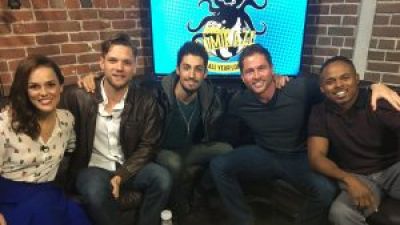 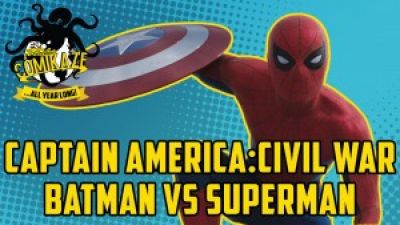 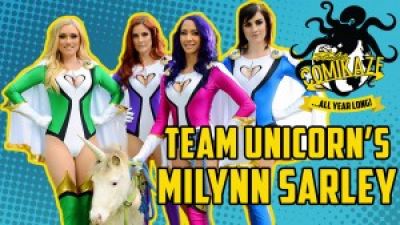 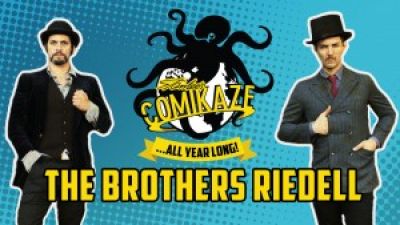 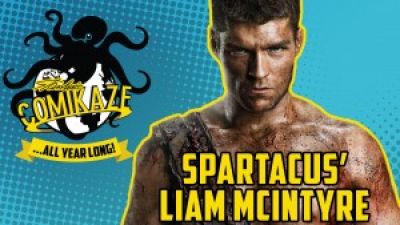 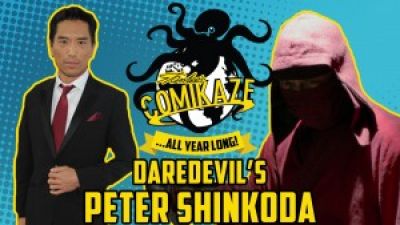 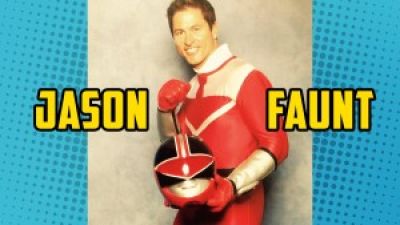 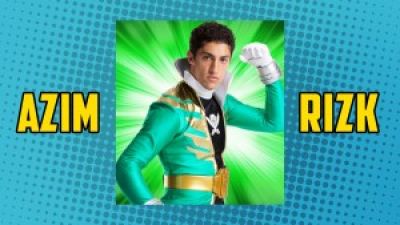 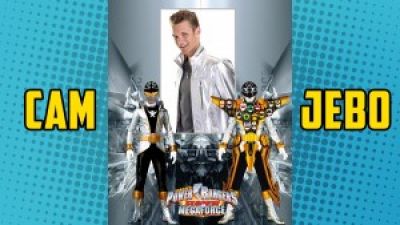 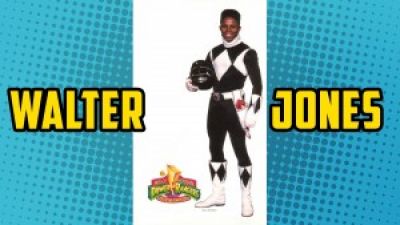 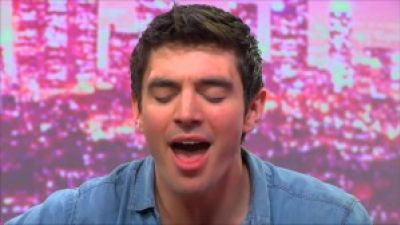 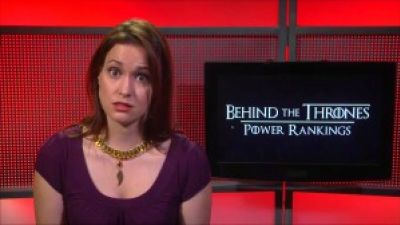 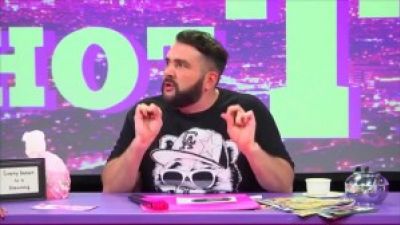 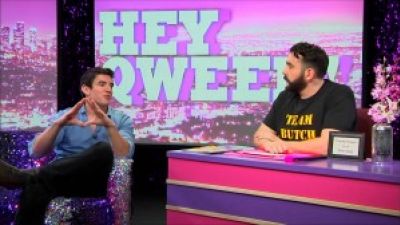 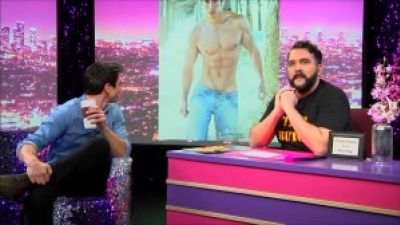 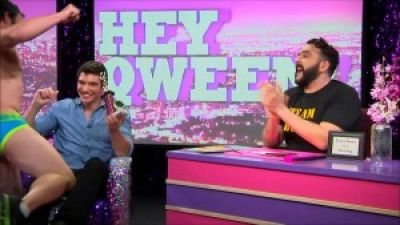 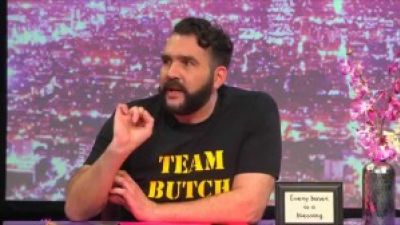 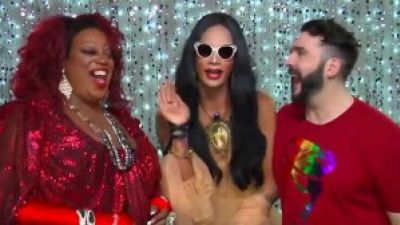 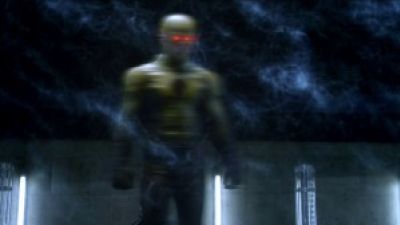 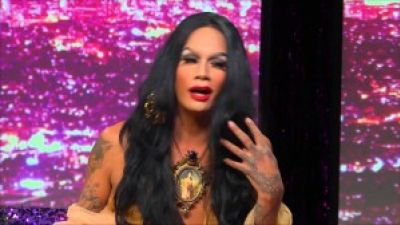