After several years of development, New Line Cinemas feature film version of Stephen King’s classic horror novel IT, will finally start shooting next summer with True Detective director Cary Fukunaga at the helm. In an interview with Vulture, producer Dan Lin stated not only were they beginning prep in March for a summer shoot but that the film would be split into two movies, though Fukunaga still wasn’t officially signed on for the second film yet. 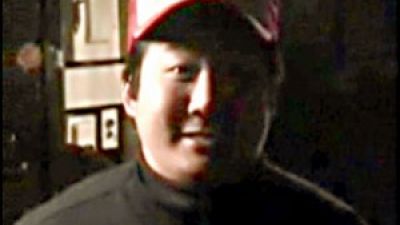 Too Good for Iliza 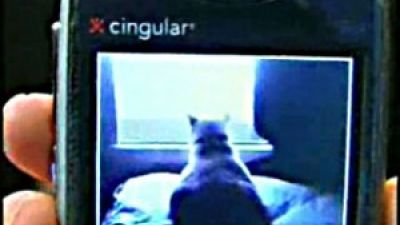 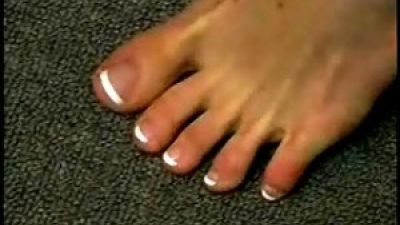 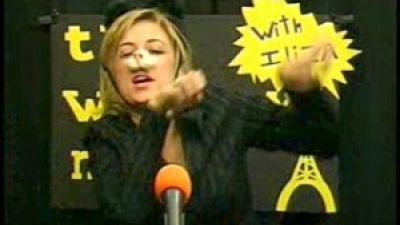 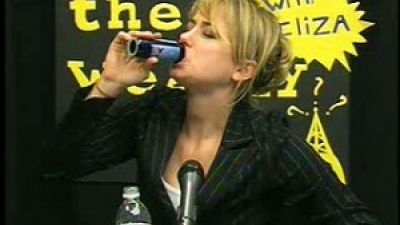 Before the Big Win 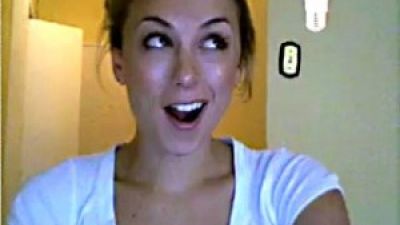 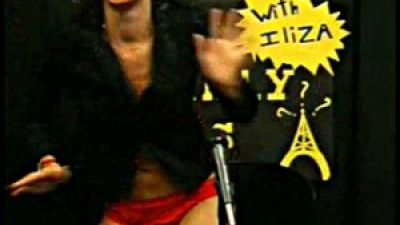 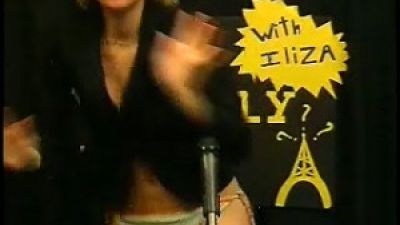 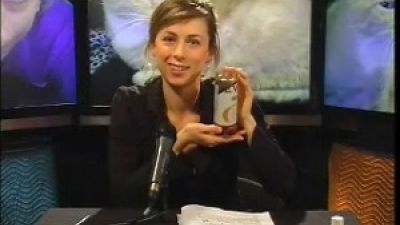 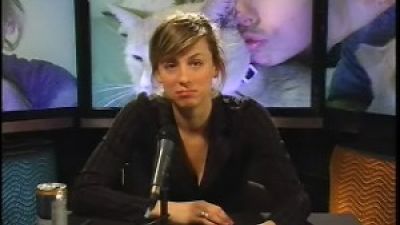 Who Should be Shot?