Jon Schnepp (Metalocalypse, AMC Movie Talk, The Death of Superman Lives: What Happened?) and Cig Neutron (Face Off) talk about 1987 Robocop on this episode of Sweaty Special Effects Nerds. There were six original suits, and was originally supposed to be bright blue!!! How about that gore. . . . the dystopian future is a juice pot of effects!

With segments like Sweaty Comic Book Nerds, covering everything from Jack King Kirby to those lost runs of Superman that you never knew existed, and Sweaty Sci Fi Nerds where Jon goes over all your favorite sci fi movies like Blade Runner, Moon, Alien, and more.Love Movies? Ever wonder how all your favorite guts, gore ,and gross outs were achieved? Then you’ll love Sweaty Special Effects Nerds ,talking about all your favorite films like American Werewolf in London, Hellraiser, Freaked, Scanners, and who, what, and how made them so magical. And for you video game nerds there’s Sweaty Video GameNerds where watch Jon discuss the latest and greatest in gaming like Call of Duty, Bio Shock, Portal,Mass Effect, plus some old classics that are still worth a sweaty good time like Tetris, Space Invaders, and Legend of Zelda (Which Jon might be the only one in the world that hasnt played). 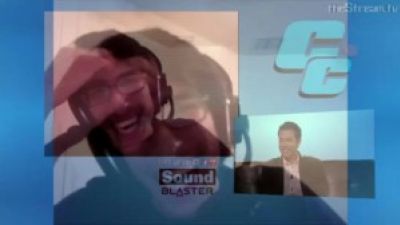 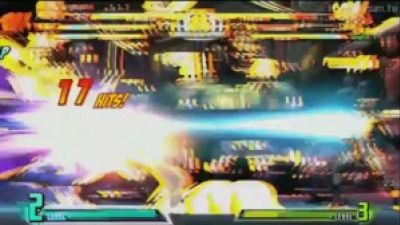 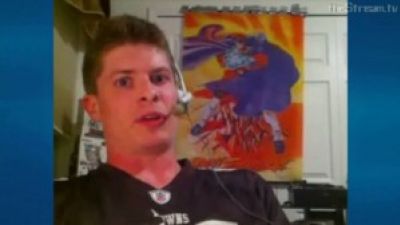 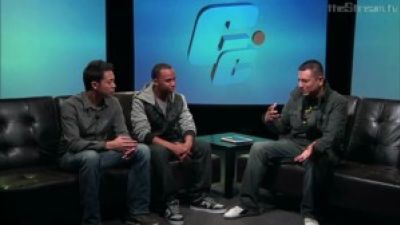 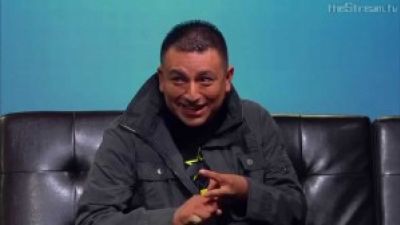 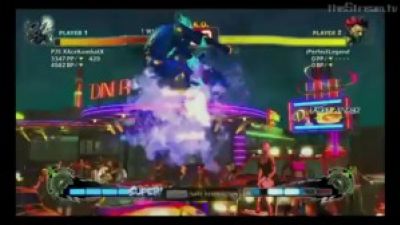 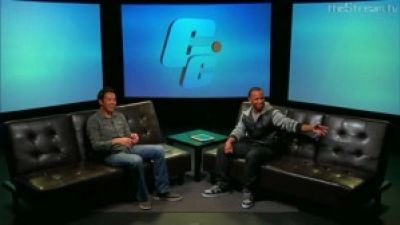 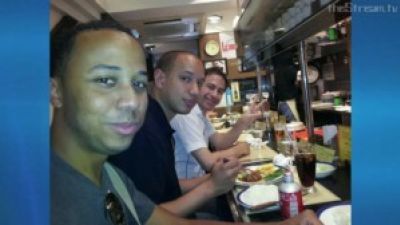 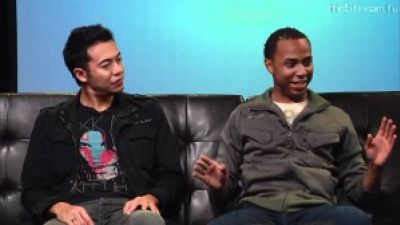 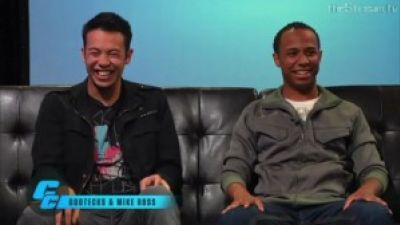