The two have seen the other’s names floating around, but neither have met in a tournament setting. EG .Floe has been dominating the qualifier and seems like a man on a mission to hit da beach. Coming off a win against Koryuu in the Street Fighter X Tekken bracket, he now turns his attention to Ultimate Marvel vs. Capcom 3. In his way is Manic, a journeyman of competitive gaming with roots in FPS and found himself making it to Wednesday Night Fights and now in the VxG Qualifiers. The two now meet in a first-to-7 with the winner moving one step closer to St. Maarten.
Match Preview: http://www.youtube.com/watch?v=_cmPCyIYCG8

Futile has been playing forever with roots in the original Smash Bros. He travels to Cross Counter studios to represent Arizona in the Cross Counter qualifiers. Vicious, a man who hasn’t been able to play competitively because of a busy life now finds himself a couple of wins from a full paid trip to The Video X Games.
Match Preview: http://www.youtube.com/watch?v=UmuoT8k-El4 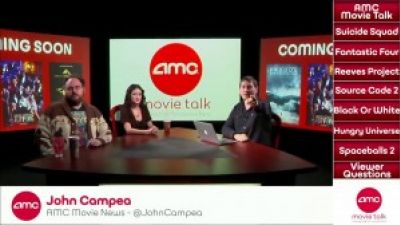 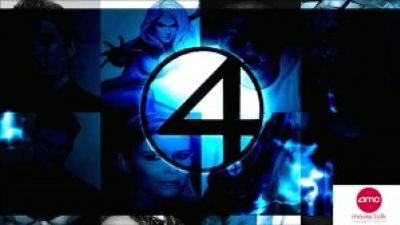 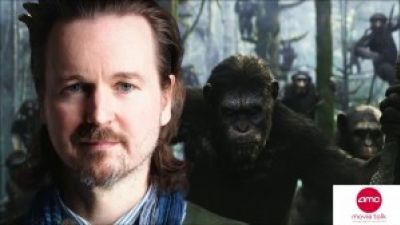 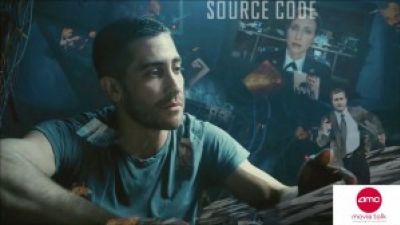 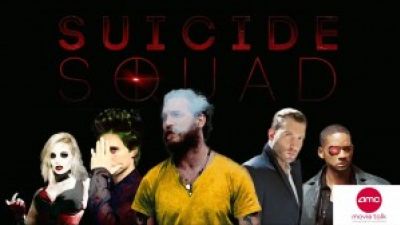 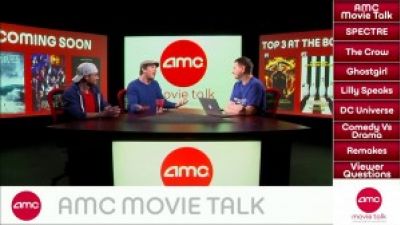 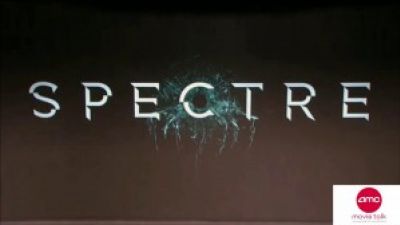 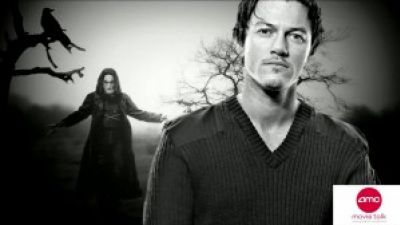 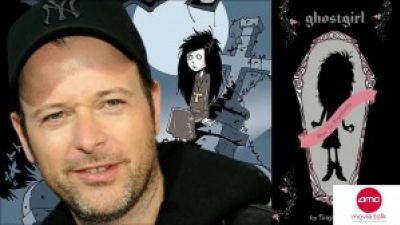 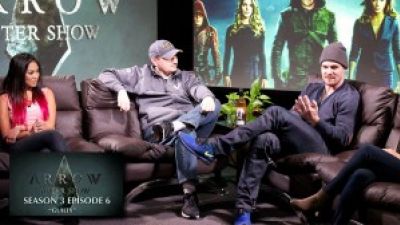