In Part II Bramson tell’s Q Score host Jonathan McHugh how Backstreet Records came to be. He shares a special story about how Bob Dylan’s return to the stage accidentally played a part in signing Tom Petty and the Heartbreakers to Backstreet. Bramson also shares insight into the golden age of the Fillmore East and the Fillmore West and the special place that live recordings from such rock palaces hold in the history of music. He describes trying to follow the lead of one of the greatest music impresarios of the 20th century, Bill Graham.

From the Universal Amphitheater to his prolific partnership with Cameron Crowe, the Rolling Stone writer-turned-uber-successful-film-director, whose path was immortalized in the semi-autobiographical Almost Famous, legendary music industry impresario Danny Bramson joins Q Score’s own Jonathan McHugh for a six part interview. They discuss everyone and everything from Joni Mitchell, Bob Dylan and Tom Petty to Say Anything, Singles, Jerry Maguire and, of course, Almost Famous.

Jonathan McHugh has spent over two decades working in film, TV and music. During his extensive career he has produced and marketed over twenty hit soundtracks including Austin Powers, The Wedding Singer, Rush Hour, Boogie Nights, Blade, Spawn, Empire Records, Friday Night Lights, Stomp the Yard, Step Up,The Wood and Don Juan Demarco. Jonathan has been the music supervisor for over 25 film and television projects including most recently Hillary Clinton’s intro film that debuted at the Democratic National Convention and the upcoming film “Son Of Mourning” starring Heather Graham, Danny Glover and Jamie Lynn Sigler. Some of his many other credits include Nobel Son, the Saw series, Rize, 2001Maniacs, Be Here To Love Me, Charm School, PS, Dumb and Dumber, On the Line, Roger Dodger and The Secret Lives of Dentists. Additionally, he acted as music supervisor for the television movies A Tail of Two Bunnies, The Lone Ranger and the first-season of the hit WB television show Girlfriends.

Holding positions including Vice President of Creative Development at Jive Records, Vice President of Music at New Line Cinema, and Director of A&R/Soundracks at A&M Records allowed him the rare opportunity to not only create hit soundtracks but to implement and execute the marketing of them at the same time.

He currently serves on the NARAS Grammy TV committee and this year helped guide the annual CBS TV awards show to it’s biggest ratings in years. 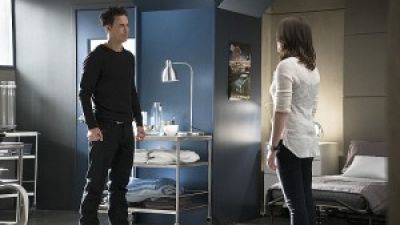 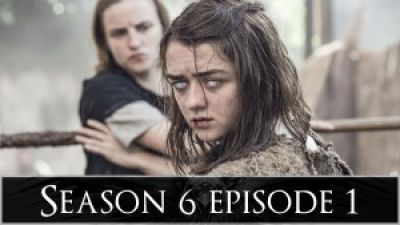 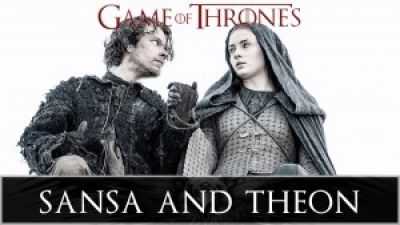 Game of Thrones: The Small Council – Sansa and Theon 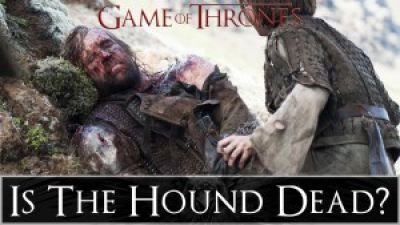 Game of Thrones: The Small Council – Is The Hound Really Dead? 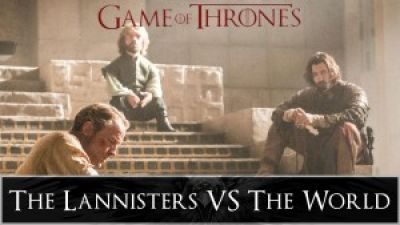 Game of Thrones: The Small Council – The Lannisters vs the World 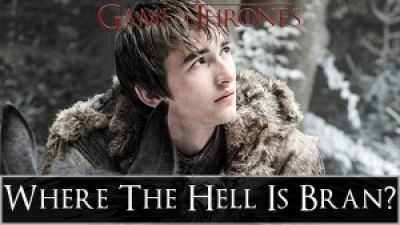 Game of Thrones: The Small Council – Where the Hell is Bran? 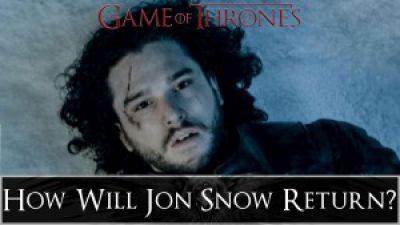 Jon Snow – How Will He Return on Game of Thrones After Show on theStream.tv 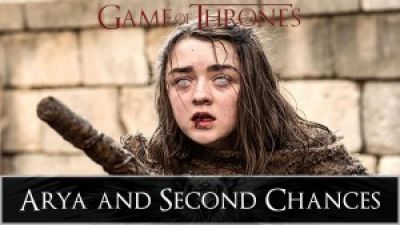 Game of Thrones: The Small Council – Arya and Second Chances 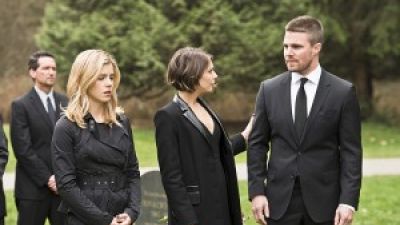 Did the Producers of Arrow Change Their Mind About the Funeral Scene? 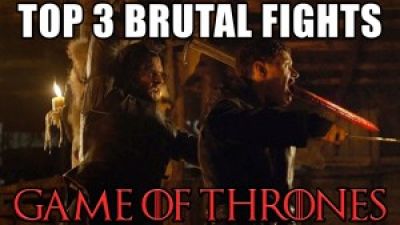