Welcome to INSIDE HORROR!

What a way to kick off a new show! On the first episode of INSIDE HORROR, hosts Elric Kane and Staci Layne Wilson welcome legendary film director John Landis (AMERICAN WEREWOLF IN LONDON), who braved insane LA traffic to come in and throw down on the subject we love best – monsters, monsters, and more monsters!

In addition to a look at John’s new book, MONSTERS IN THE MOVIES, we delve into a body bag of bloody topics: Frankenstein as the classic archetype of “the other”; the evolution of the zombie from Lazarus to George A. Romero; the scourge of horror film remakes; Japan’s atomic-age revenge in GODZILLA; John’s classic MASTERS OF HORROR episode DEER WOMAN, and so much more!

Jenna Busch brings the Dreadlines, covering the EVIL DEAD and CARRIE remakes – while Elric unleashes on found footage films (generally) and the team put the beat-down on William Brent Bell’s THE DEVIL INSIDE (specifically – sorry, Bill!). 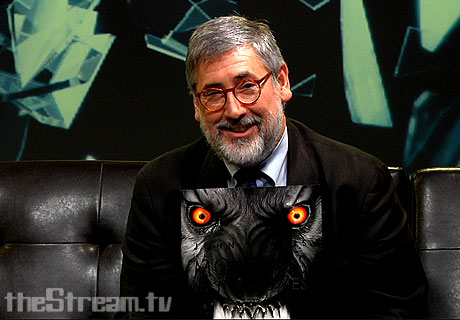 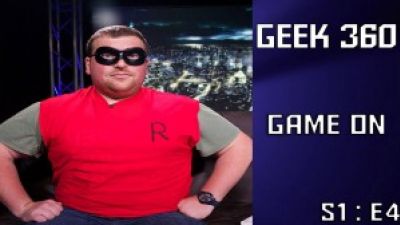 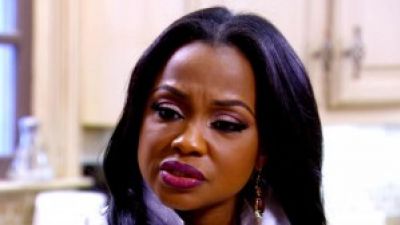 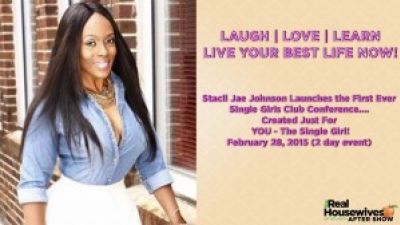 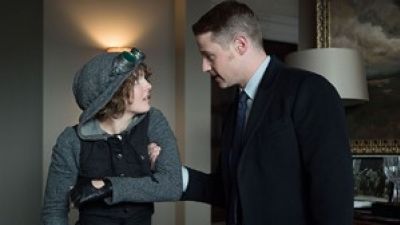 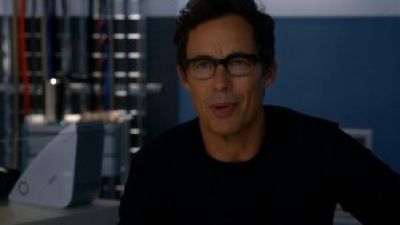 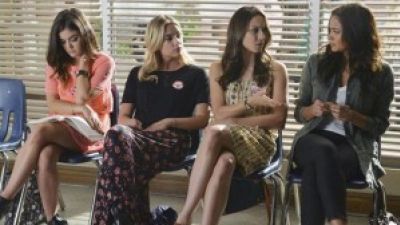 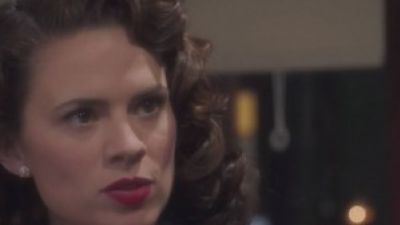 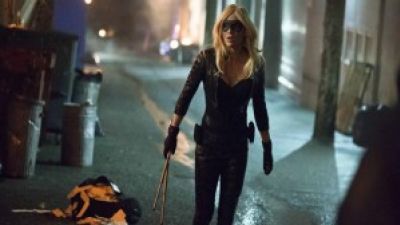 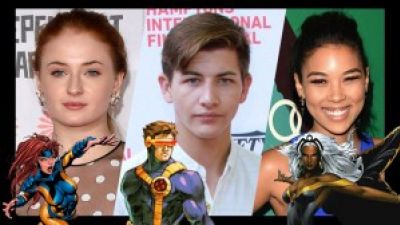