This week Erica Ishii challenged us to all fall in love with gaming during our hiatus!  We will try our best! 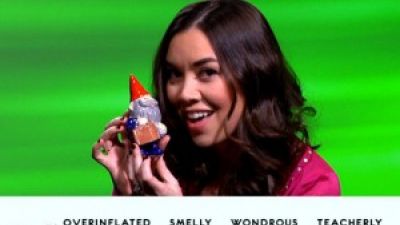 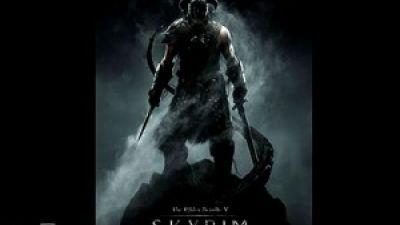 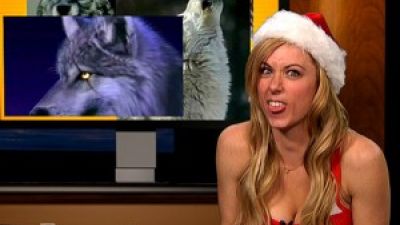 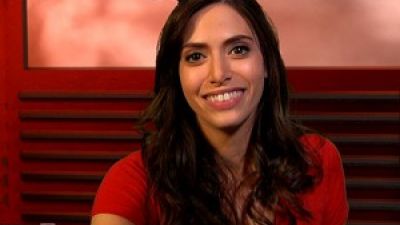 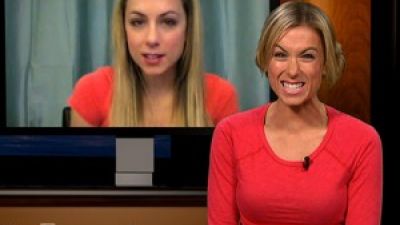 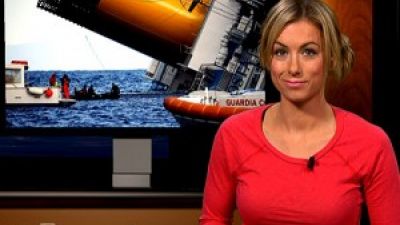 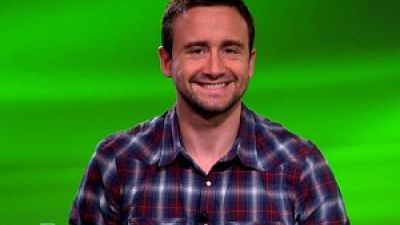 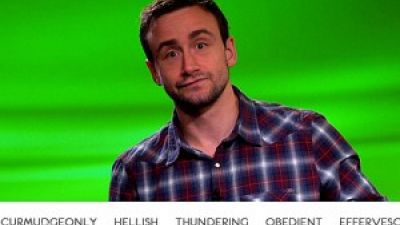 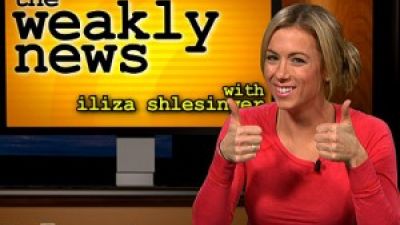 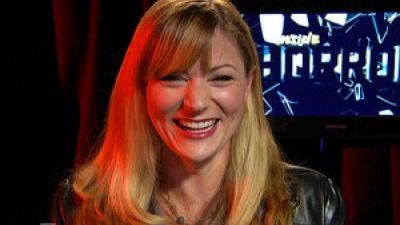