The much anticipated Silent Hill game has been CANCELLED!!!  Why gaming gods?  why!!  Also Erika talks about some of the “Celebrities” of the video game industry. 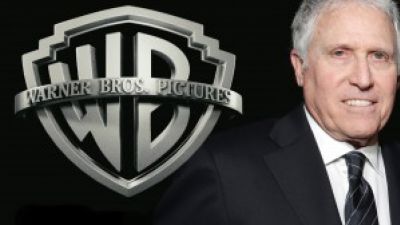 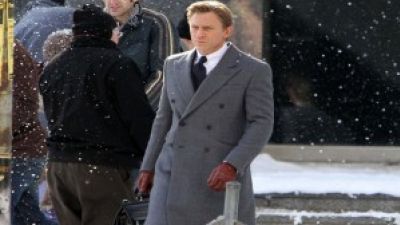 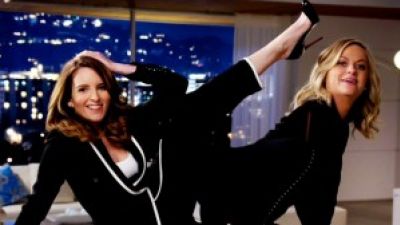 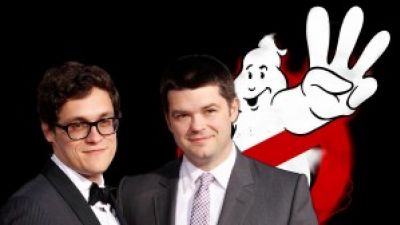 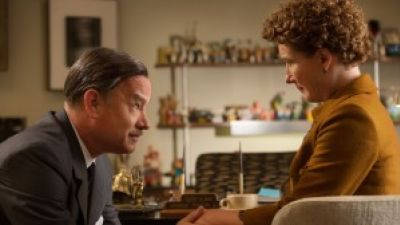 Was It Risky For Disney To Make SAVING MR. BANKS? – AMC Movie News 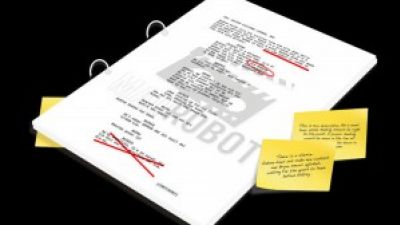 If A Rumor Is True Should Screenwriters Re-write Or Deny Rumors? – AMC Movie News 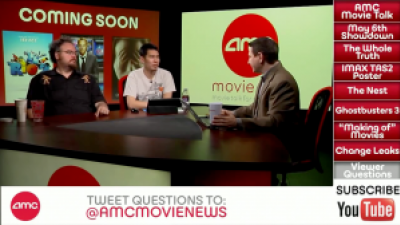 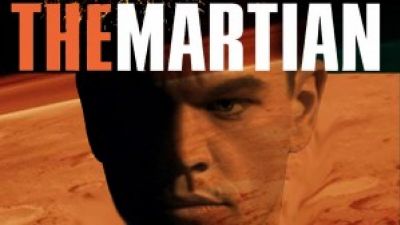 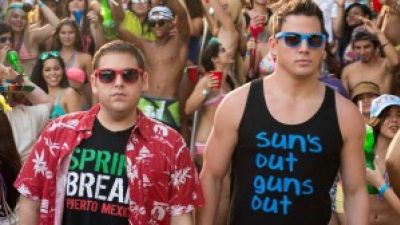 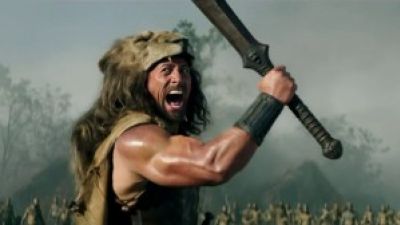