This tabloid story was too good for our panelists NOT to talk about! What do Michael Jackson, Colonel ‘KFC’ Sanders and the Queen of England all have in common? Watch the full clip to hear the hilarious story about the King of Pop bringing fried chicken to Buckingham Palace. 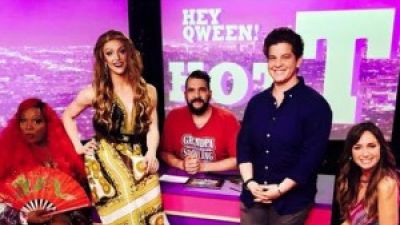 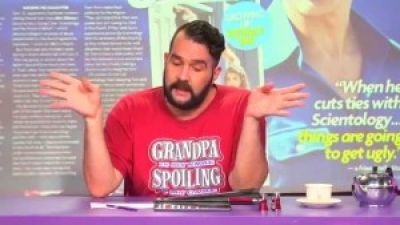 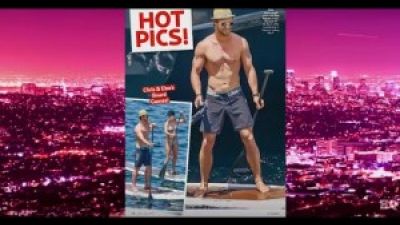 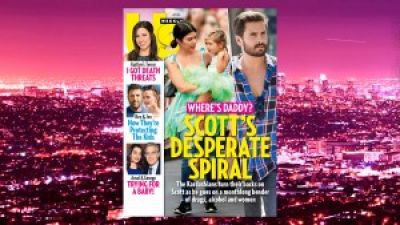 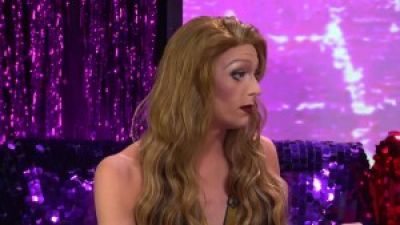 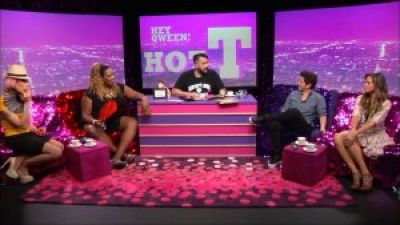 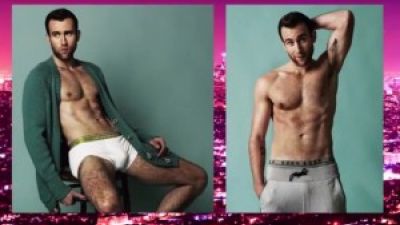 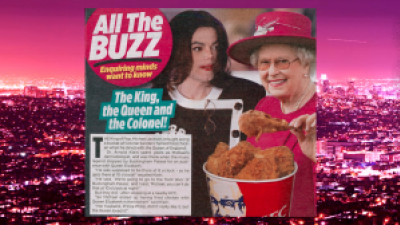 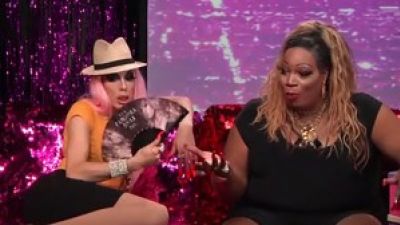 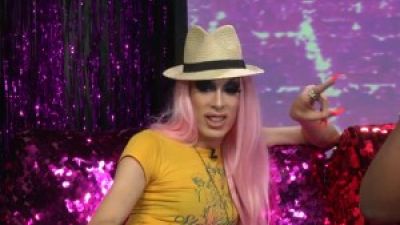