“Why didn’t Madison tell anyone Alicia’s boyfriend was shot and laying dead on the sidewalk when she went out?” 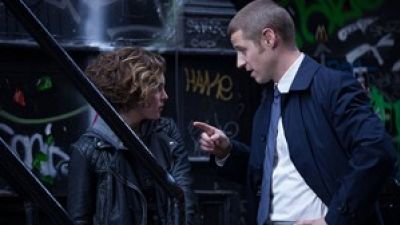 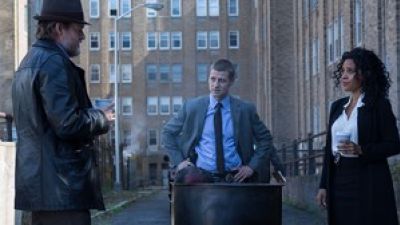 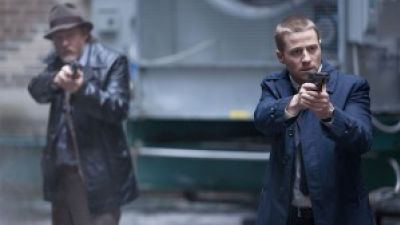 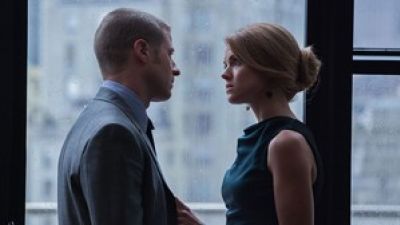 Gotham After Show Season 1 Episode 6 “Spirit of the Goat” 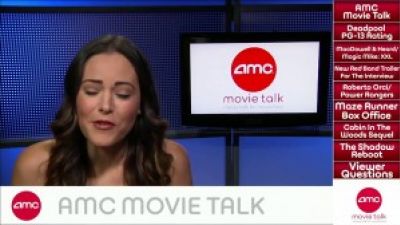 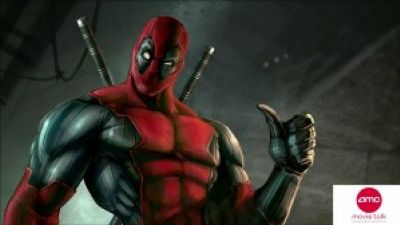 DEADPOOL May Have A PG-13 Rating – AMC Movie News 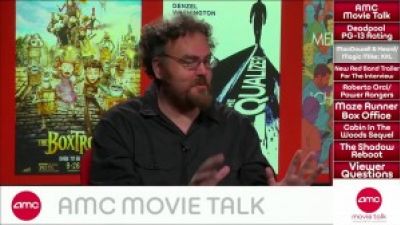 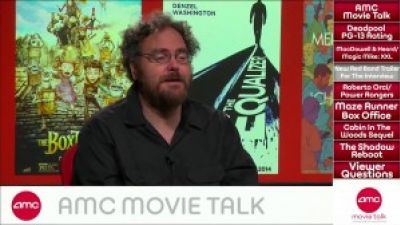 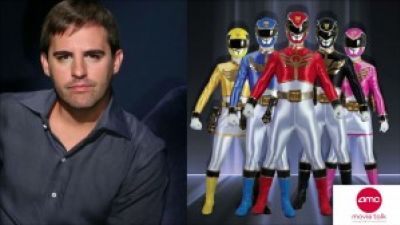