Based on a true story about a group of drug dealers in Bristol Connecticut.

After months of speculation, the first episode of Filmnut has arrived! (Brian Gramo, executive producer starts all shows at #100 to make us feel like old pros).

It was great having Brandon as a first guest for two reasons: A- I enjoyed his movie a lot and B- He had good things to say in several different areas of filmmaking having a background in writing/directing/editing.

I had to ask Brandon how he got his great cast which includes: Tom Guiry, (‘The Black Donnellys’, ‘Mystic River’, ‘Black hawk Down’) Will Janowitz, (‘The Sopranos’) Adrian Martinez, (‘The Sopranos’, ‘Law and Order’ & ‘Sex and The City’) Tammy Trull, (‘Invasion’) Dean Winters, (’30 Rock’, ‘Rescue Me’, ‘CSI Miami’, & ‘OZ’) and Max Casella, (‘The Sopranos’ & ‘Analyze This’). They did a terrific job and have great credits especially for a very low budget movie. And not only did he get them, he got them for the low budget minimum!

Brandon talked about two short films he made prior to Bristol, ‘Six Figures’ and ‘King Midas’, helping to give him credibility as a filmmaker. From there, his ability to network and get the script into the hands of the right people, and ultimately to talent.

In terms of raising money and production value, Brandon received a Panasonic film grant worth 20,000. Grants are something that all filmmakers struggling to make their budget should research, not only will you add value, you will impress investors!

(Side note: Depending on how low your budget and what your goals are, you may want to consider collaborating with film school students, they often times have access to free equipment. Or if you’re a first time filmmaker and you have an idea in the thirty thousand range, if you go to a good, but less expensive, film school you can get almost that value in production and post production equipment, crew up with classmates, get your film made and knock out a degree along the way, make contacts and learn a few things.)

One of the overall vibes I get from Brandon is that he is a true guerilla filmmaker. This includes having technical skill, being aggressive, a good networker, and as creative when it comes to marketing as he is with filmmaking.

I’m very happy with the first show and if you missed it, check it out; Brandon is a savvy filmmaker with a lot of good things to say. We also show a trailer of Bristol Boys and some good behind the scenes footage.

*UPDATE 5/01/07 The movie is now awailable on DVD at Best Buy, Target, Circuit City, Amazon, Blockbuster and for rental on Netflix. If you buy it off of the Bristol Boys website above, you get a free poster & free shipping.

Thanks for watching! More good stuff to come! 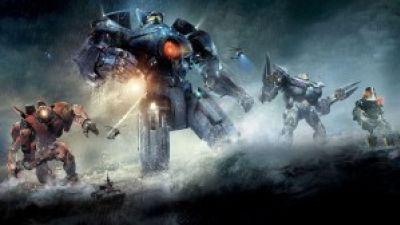 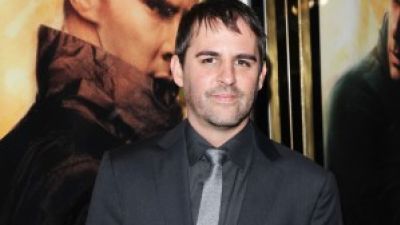 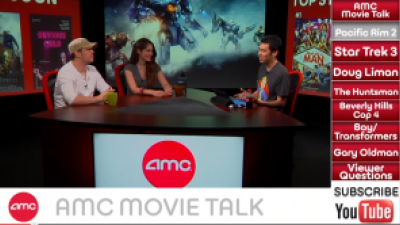 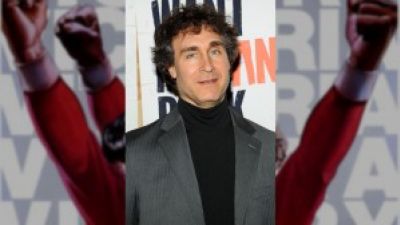 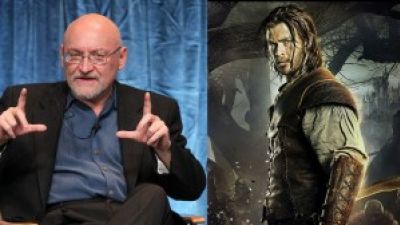 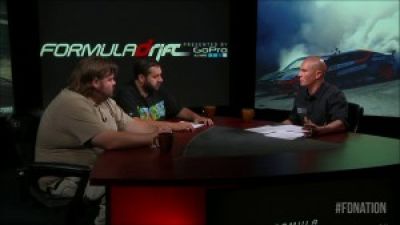 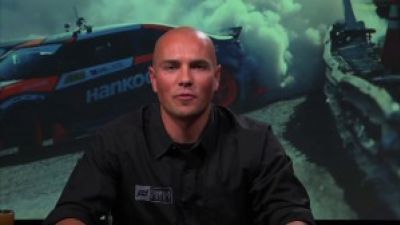 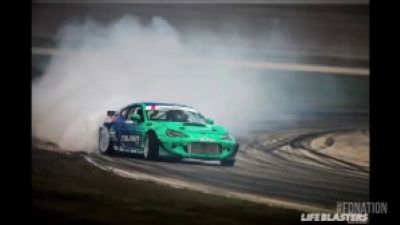 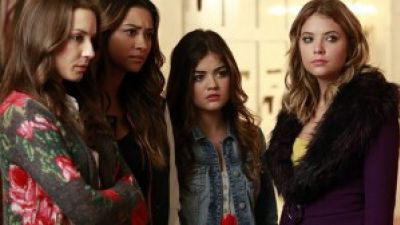