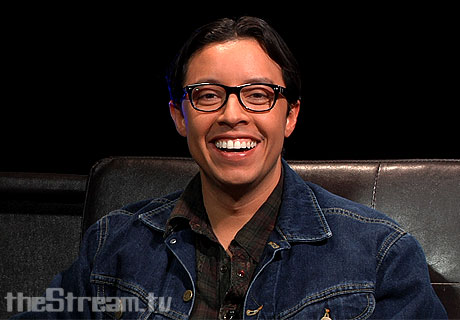 Actor Efren Ramirez is reprising his role as Pedro from the break away hit independent film, Napoleon Dynamite, on the new FOX animated show Napoleon Dynamite.  I honestly like the cartoon better than the movie!  Efren was a great guest sharing his views on the craft of acting, working with other actors, his relationship with Jon Heder and the Napoleon crew.  He compared working on a movie to to an animated show and talked about a book he co-wrote called Direct Your own life.  Of course among other topics, he mentioned a couple of other little films he was in such as Crank and Crank: High Voltage.  Ramirez also has a film coming out with Will Ferrell called Casa de mi Padre.

We show a couple of clips during the interview and if you haven’t seen the first few episodes of the new ND you can catch them on the FOX website. 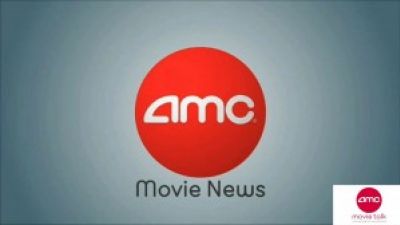 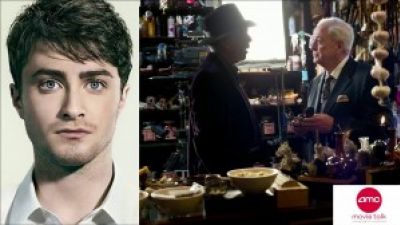 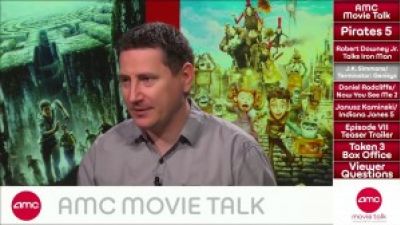 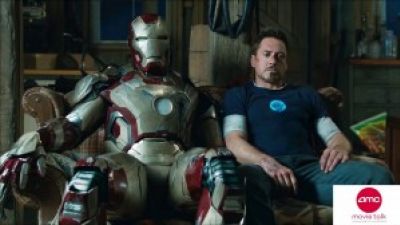 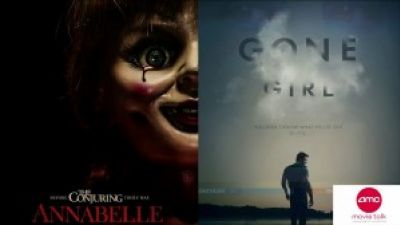 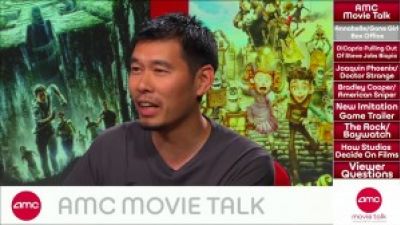 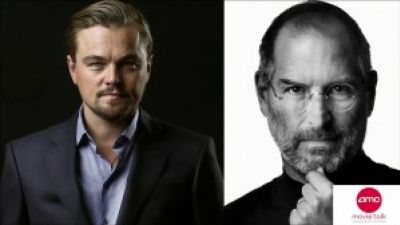 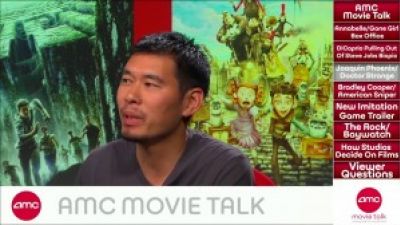 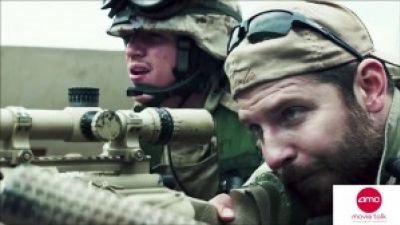