Welcome to Girls After Show Season 4 Episode 6 “Close Up”

After doing some soul-searching, Hannah has an epiphany; Shoshanna has a disastrous interview; Ray attends a community board meeting; Marnie and Desi disagree about how to define their sound; Adam is shocked by a revelation. 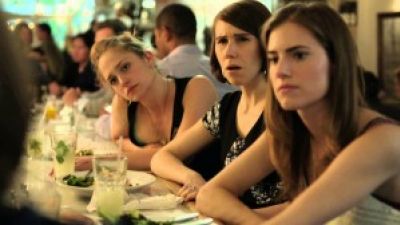 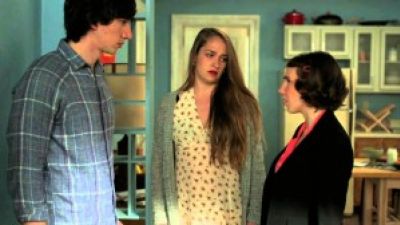 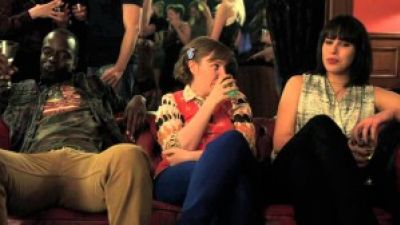 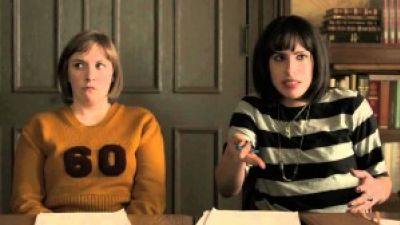 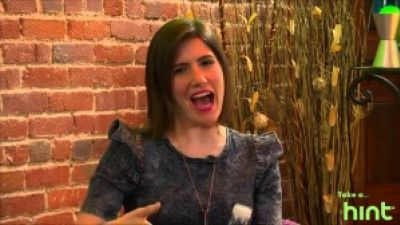 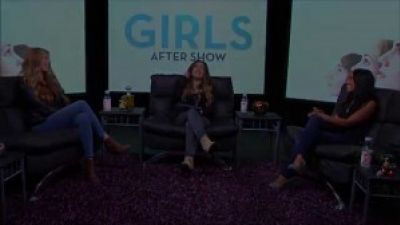 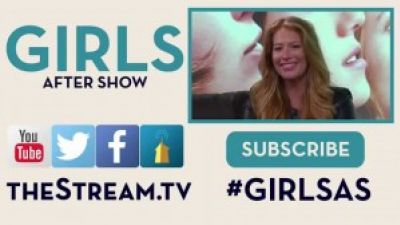 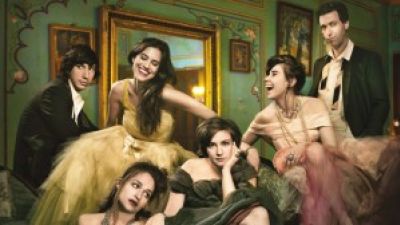 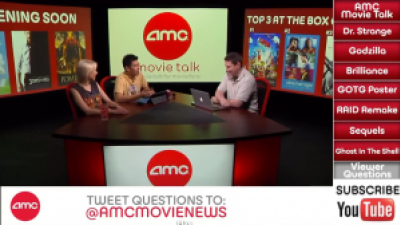 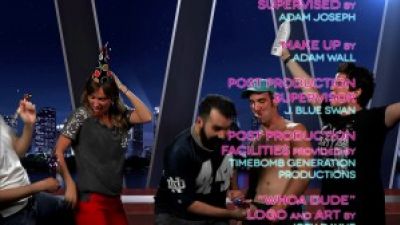 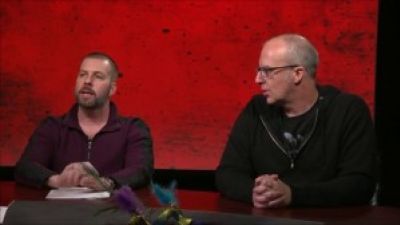 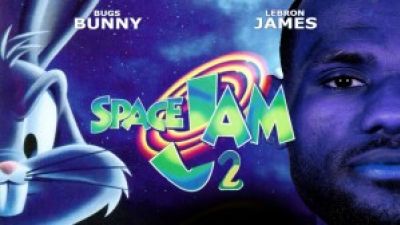 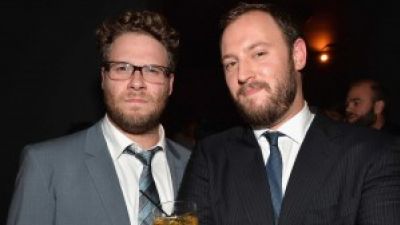 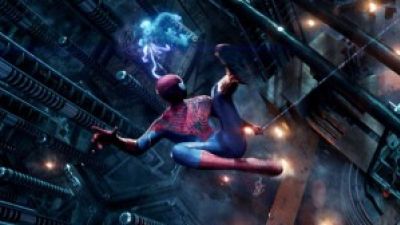 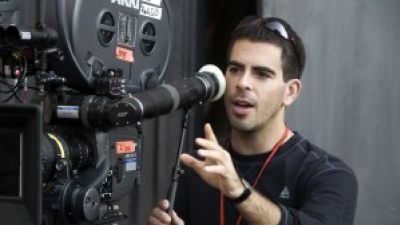 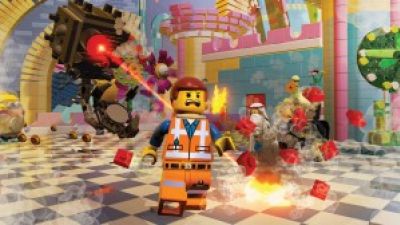 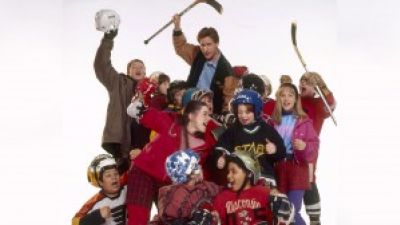 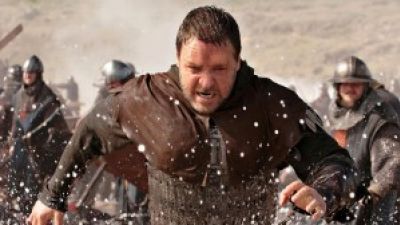