Gotham After Show “Loved Ones” Highlights

Welcome to the Gotham After Show Season 1 Episode 10 “LoveCraft”! Following a misstep, Gordon is reassigned to duty at Arkham Asylum. Meanwhile, Selina leads a new friend on a perilous journey through Gotham to evade the assassins after her.

Attack of the Killer Multi-Vitamins!

Where Do They Get These Amazing People?

Food Sources of Vitamins and Minerals 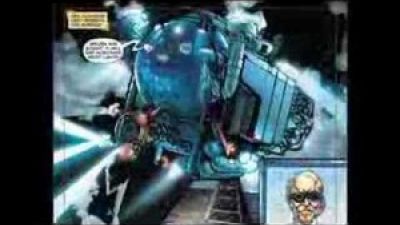