In an attempt to get his job back, Gordon seeks to capture Jack Gruber (guest star Christopher Heyerdahl), a deranged electrical genius who escapes Arkham Asylum. Meanwhile, Falcone struggles to hold onto his empire after Fish Mooney makes her next move in the all-new “What The Little Bird Told Him” episode of GOTHAM airing Monday, Jan. 19 (8:00-9:00 PM ET/PT) on FOX.

theStream.tv Fan Show Network presents the Gotham After Show. Tune in each week, live or on demand, for review and conversation about Bruno Heller’s new television series ‘Gotham’, which airs Mondays on FOX. Gotham features characters in DC’s Batman franchise created by Bob Kane. The series will star Ben McKenzie as Detective James Gordon, Donal Logue as Detective Harvey Bullock, Jada Pinkett Smith as Fish Mooney, Camren Bicondova as Selina Kyle, and the young Bruce Wayne, David Mazouz. The new series tells the origin story of Detective James Gordon who, as a new recruit in the Gotham City Police Department, is paired with Harvey Bullock to solve one of Gotham’s highest-profile cases ever: the murder of Thomas and Martha Wayne. During his investigation, Gordon meets the Waynes’ son Bruce and his guardian Alfred. He gets involved with Gotham’s Mafia families, including gangster Fish Mooney. Eventually, Gordon is forced to form an unlikely friendship with Wayne, one that will help shape the boy’s future in becoming the Dark Knight. The series will also tell the origin stories of several Batman villains, including Penguin, Riddler, Catwoman, Joker, Poison Ivy, Scarecrow, Hugo Strange,Two-Face, Mr. Freeze, and Victor Zsasz.
SUBSCRIBE TO THESTREAM.TV
http://www.youtube.com/subscription_center?add_user=thestreamtv 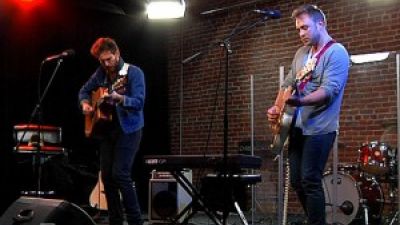 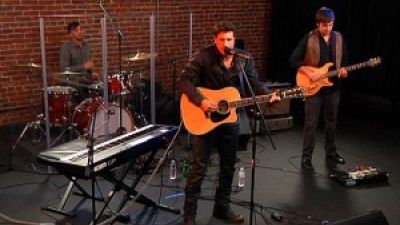 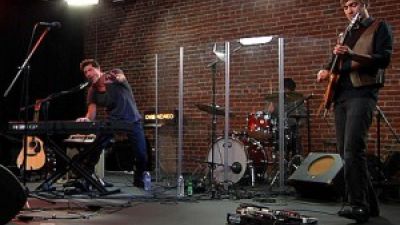 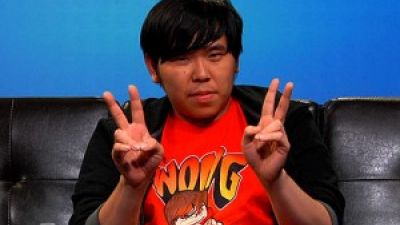 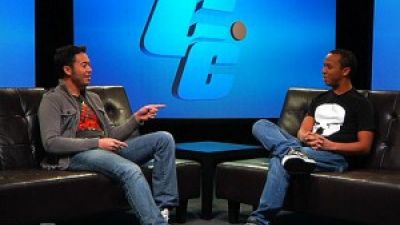 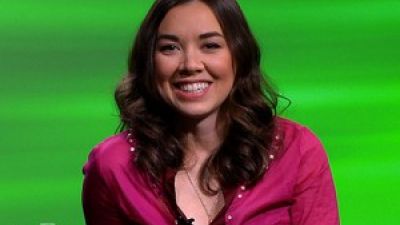 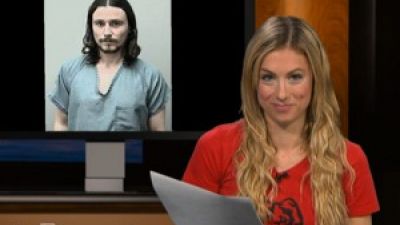 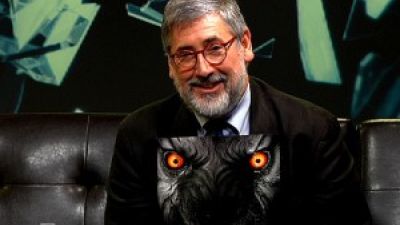