Gotham After Show “The Mask” Highlights 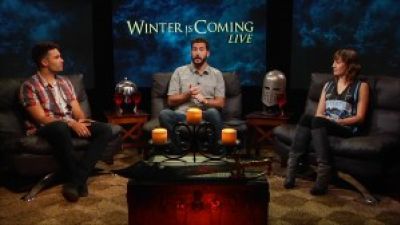 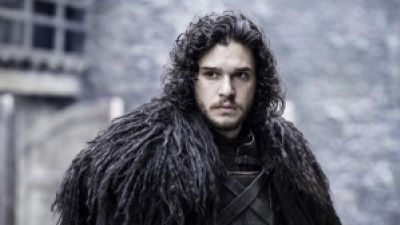 Winter is Coming: Is this the right decision for Jon Snow? 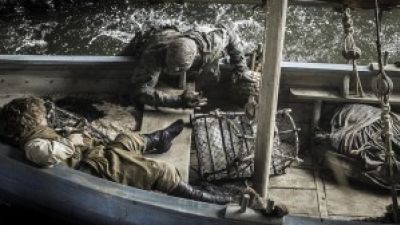 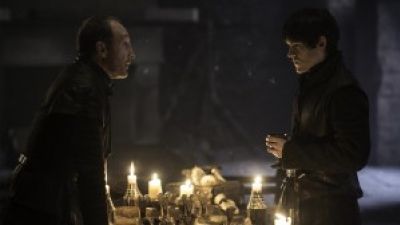 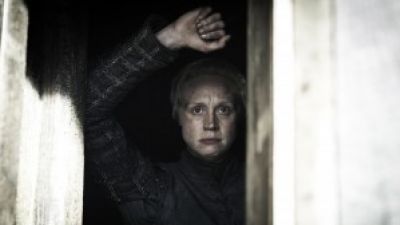 Winter is Coming: What happens behind closed doors? 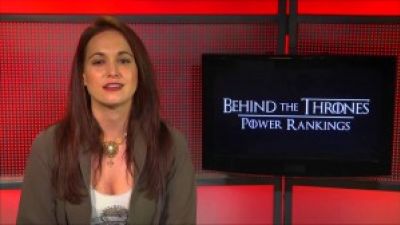 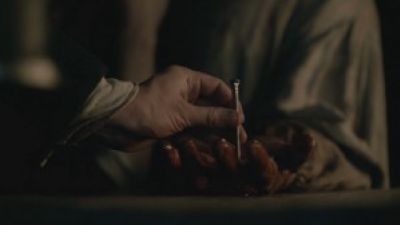