In this highlight from the weeks episode, Morgan and Mayhem dish on the dirtiest story ever! The story starts with Morgan saying she doesn’t use public bathrooms, and the rest of the story is history. 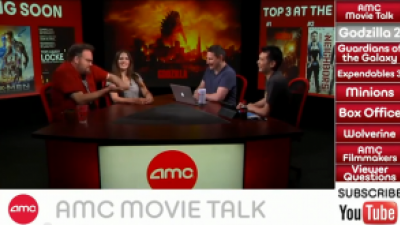 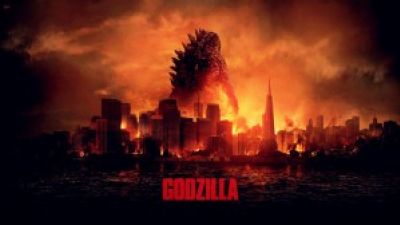 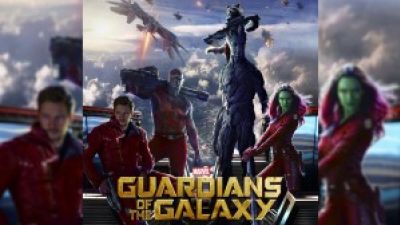 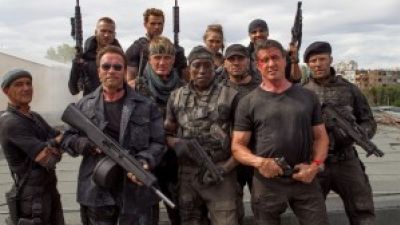 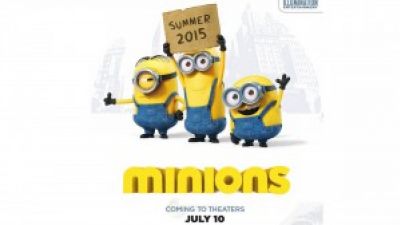 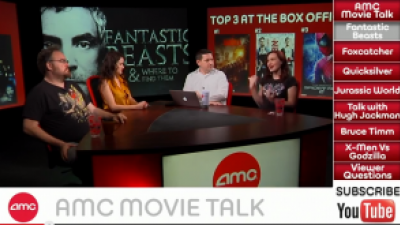 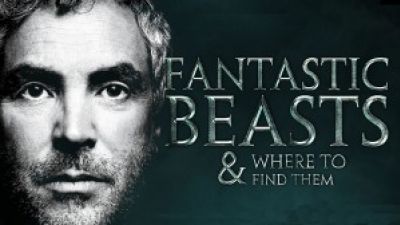 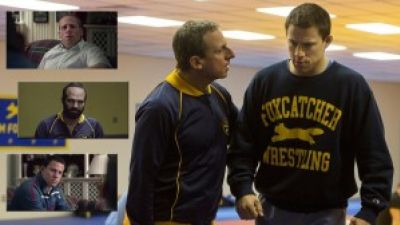 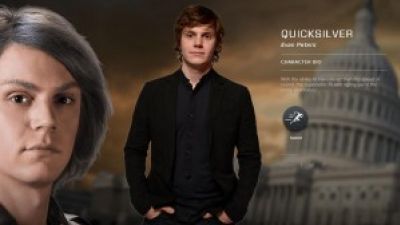 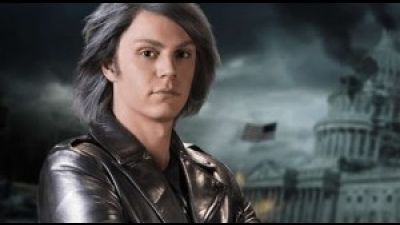