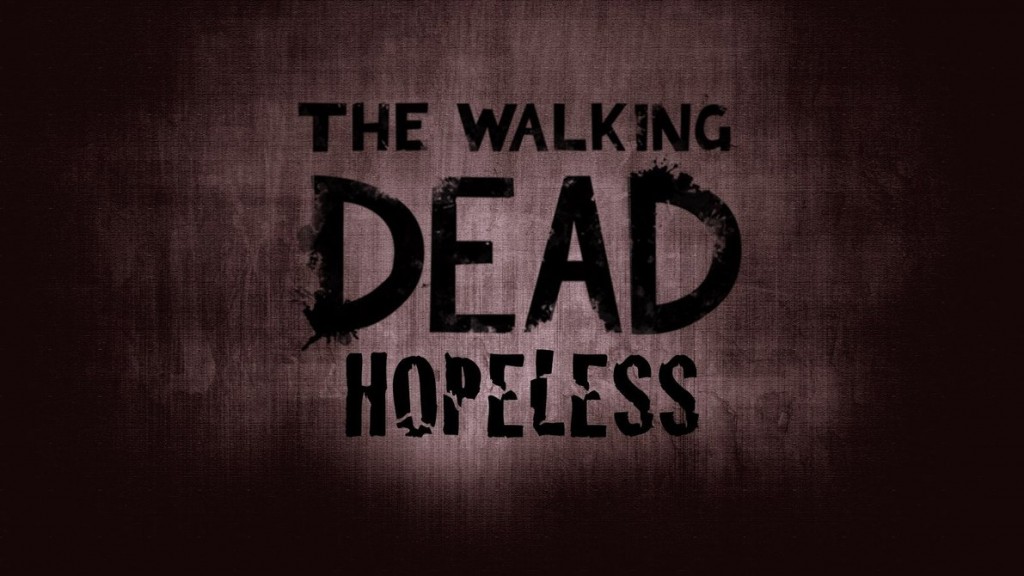 It is a sad truth that one comes to realize in a zombie apocalypse, and that is that death is inevitable. In The Walking Dead we see these people fight day after day just to survive and you have to wonder, is it worth it?

Ricks group lost hope several times. In season 1, when they were at the CDC and Jackie decided to stay and die after they found out the they were all infected. Or in Season 3 when the sickness ran through the prison. And In season 5 as they walked down that highway with no food, no water dehydrated and exhausted. But the difference is that Ricks group decided to fight it and that made them stronger it made their desire to live that much stronger.

Nicholas’ mind wasn’t strong enough, so while being cornered and standing on top of the dumpster looking down at what he would eventually become. He lost hope and in that moment decided to no longer fight but to die.

It’s easy to sit there and watch and say “oh yeah I would be able to survive” but once your in that situation, once you’ve faced death day after day, then and only then, can you say that. And at that point it’s no longer “I would survive”. It’s “I’am surviving”.

It takes a will power and an inner strength to constantly live in the environment they do. And Ricks group has found something to live for, something that gives them hope, something that keeps the thought of death being the better option at bay, and that’s each other.