How To Easily Juggle 4 Balls on Balls in the Air 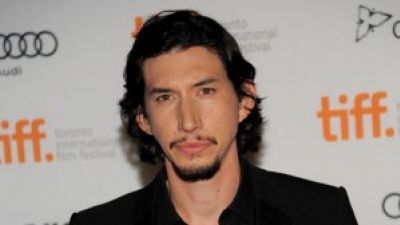 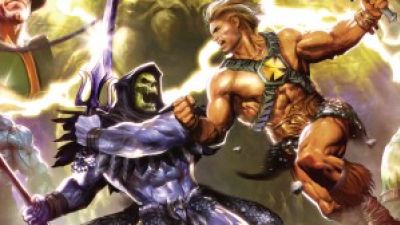 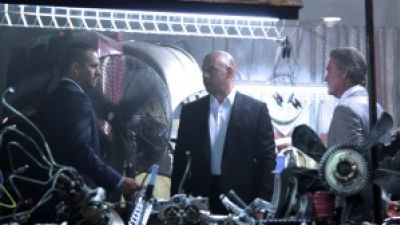 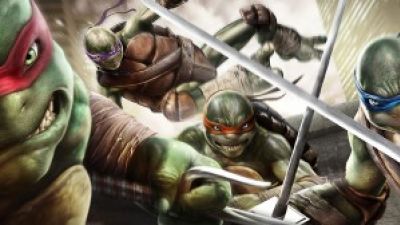 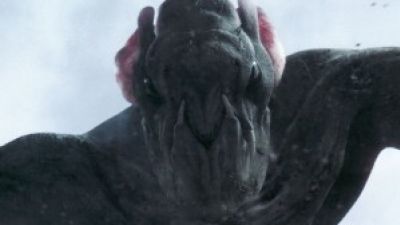 Could There Be A CLOVERFIELD 2? – AMC Movie News 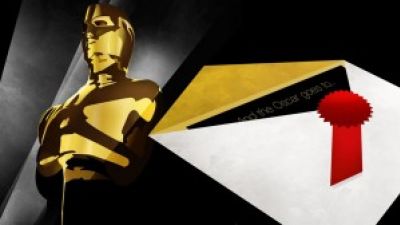 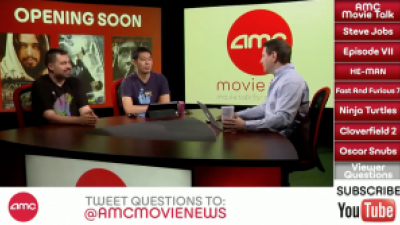 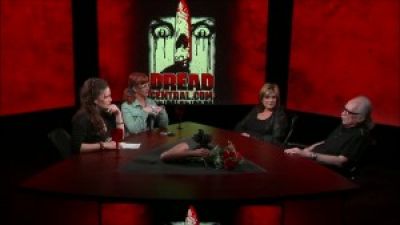 John Carpenters’ Choice of Any Movie He Could Make 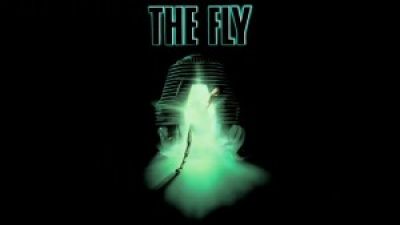 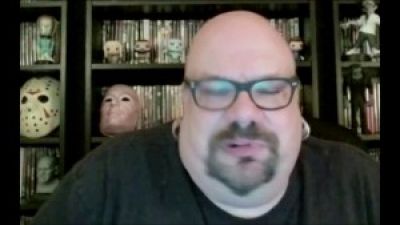