Today Felicia will teach you how to juggle 2 balls in 1 hand, you do not need to know 3 ball cascade for this trick! 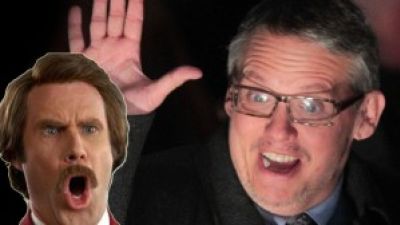 No Plans For An ANCHORMAN 3 – AMC Movie News 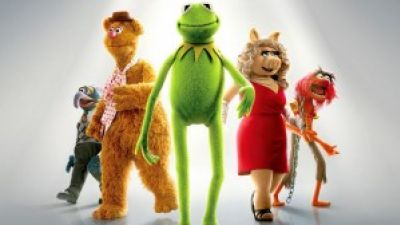 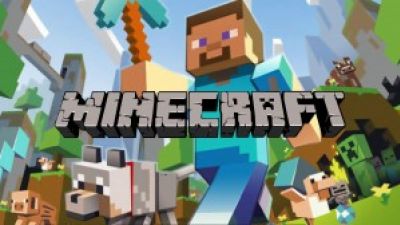 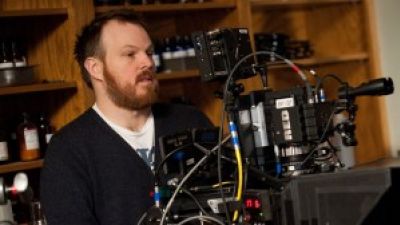 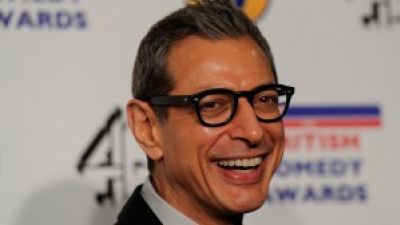 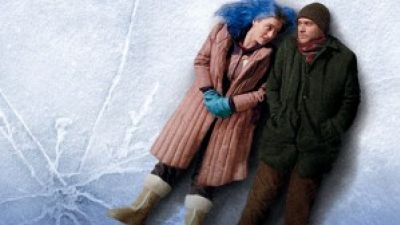 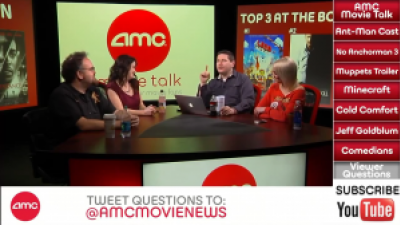 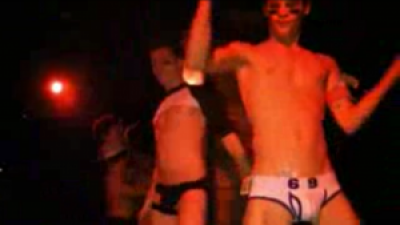 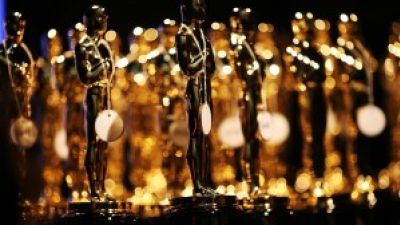 How Many People Get the Golden Statues at the Oscars? – AMC Movie News 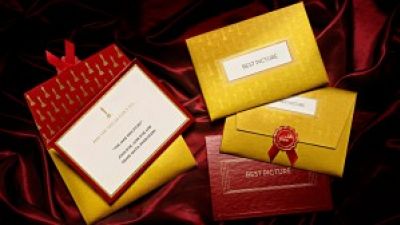 Are The Oscars Too Predictable? – AMC Movie News