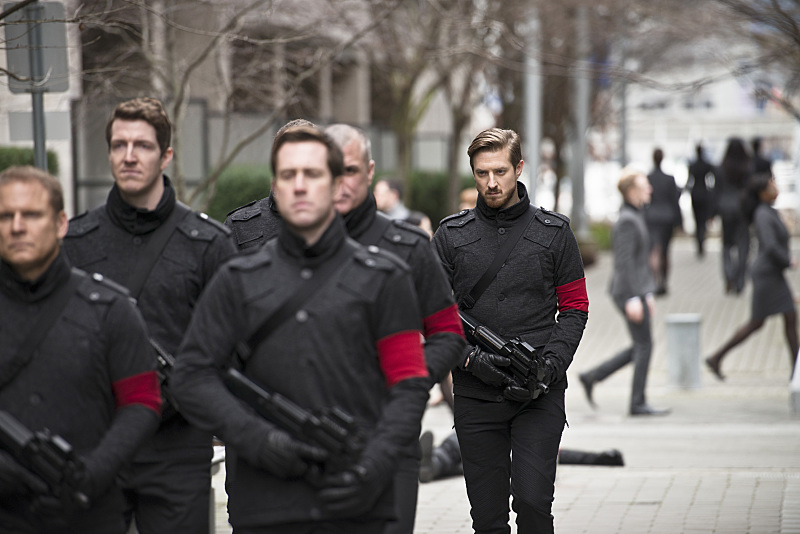 Out talented and engaging After Show hosts — Jack Hind and Tatiana Mariesa (Rory Ross is off in San Francisco this week) — deliver another hilarious, yet informative breakdown of the latest Legends of Tomorrow episode, “Progeny.” Not only do we get a discussion on the age-old question of “Would you kill [FILL IN TYRANT NAME HERE] as a child to prevent [FILL IN SOME DARK EVENT HERE]?”, but Tatiana also gives us a great impression of Brandon Routh and Jell-O. Yes, you read that correctly … Jell-O. I would say it was more of an interpretive impression.

To Kill, or to Kidnap 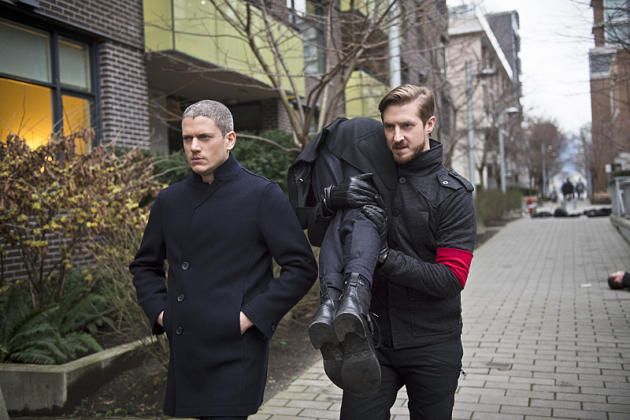 We open with the main gist of the episode: Will the team kill a child in order to prevent Vandal Savage’s apocalyptic future? Rip’s controversial proposal of the killing of a future tyrant, Per Degaton (whose still a child in 2147), immediately splits the team. The Legends finally agree that they will kidnap Per and take him out of the timeline of events. But like all of the Legends’ plans, there are always inevitable snags. 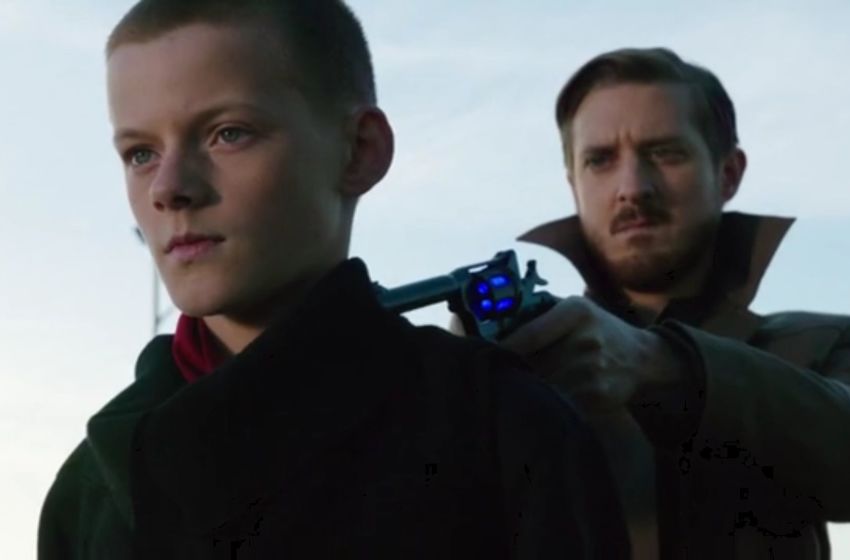 Rip finally takes matters into his own hands and tries to get through to Per the best he can. And when I say “the best he can”, I mean with a laser pistol pointed to Per’s head. Don’t worry, Per has been hardened and made callous from Vandal’s tutoring. In the end, after a short standoff, Per is returned to his father. The Legends must now find another way to prevent Rip’s horrible future timeline of a murdered wife and child.

During the denouement, Vandal alludes to the tale of Oedipus Rex. We soon see Per kill his own father with the knife given to him by Vandal. Man, that’s cold. So, what would our After Show hosts have done if they were trying to prevent the apocalypse? 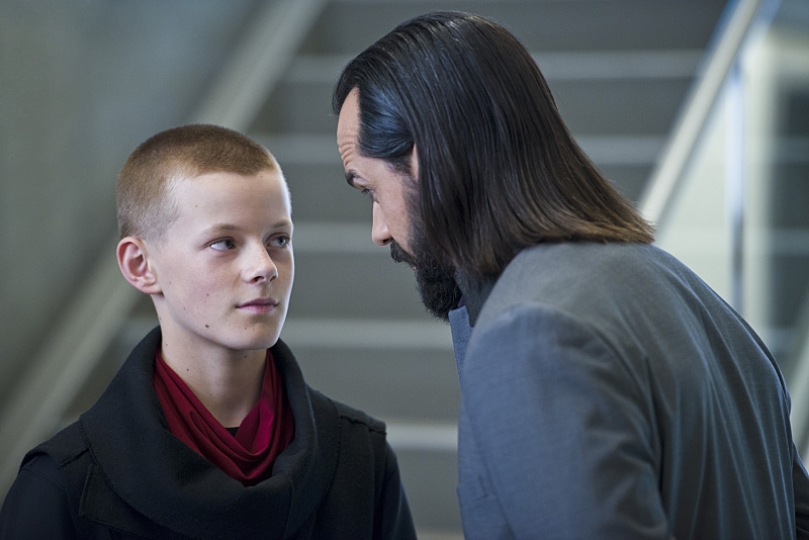 Jack, who had to also add that he didn’t have children, said that he would’ve just killed Per. No hesitation. If it meant saving the world in exchange for the life of an evil child, the deal is sealed. Tatiana, because she is a mother of two, thinks that Per’s actions are the result of Vandal’s teachings. He’s still at a very impressionable age.

As for me, I’m with Jack. I mean, look at the kid. He makes Damien Omen look like a bunny rabbit. Also, like Jack, I do give props to the talent of Cory Grüter-Andrew, the actor playing Per. That kid really gave me the creeps. I loved his reaction of no reaction when Rip aimed his laser pistol at his head. Without saying a word, Per was basically insulting and goading Rip to his face.

Does Ray Have an ATOM-Sized Personality?

Tatiana definitely thinks so. As a very secure straight man, I will say that Brandon Routh is a very good looking dude. Hey, if he and I were hanging out at a bar, I would happily concede and say, “Mr. Routh, you may have the floor.” However, he’s completely not Tatiana’s cup of tea. To make matters worse, she thinks he’s lacking in the personality department. 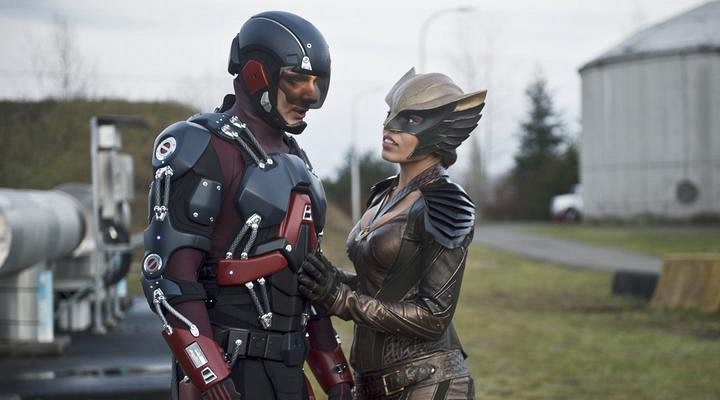 One thing that irked her the most during the episode was when Ray asked Kendra what was wrong. She responded that it was nothing. And Ray just took that answer at face value. Now, counter that with how Carter reacted in Kendra’s flashbacks. This is when Kendra went into her Ray Palmer impression — the exaggerated widening of the eyes and oafish voice.

We all thought her assault on Ray was finished until she did her infamous Jell-O impression. Yes, Tatiana thinks Ray is basically Jell-O — soft, shapeless, and weirdly jiggly. And this is how great of an actress Tatiana is: she conveyed all those traits with modified spirit fingers. Yep, it was a sight to behold. I could feel the Jell-O-ness permeate through my monitor.

Sadly, in the end, I do have to agree with Tatiana on a fundamental level. As Adonis-like Brandon Routh is, the whole Ray and Kendra romance is just not working out. Hell, I really don’t want any romantic storylines in Legends of Tomorrow. Can’t we all just keep it professional? I wonder if the Waverider has an HR department? Maybe, ultimately, that’s what Gideon is for.

Vandal Savage Isn’t the Only One Alluding to Greek Dramas

The writers of Legends of Tomorrow seem to have an affinity for Greek dramas. First they have Vandal Savage talk about Oedipus Rex. Next, they actually use some tropes found in those plays. Yes, I’m talking about the ever-so-forced deus ex machina. How so? I only have two words: “Ray’s brother.” 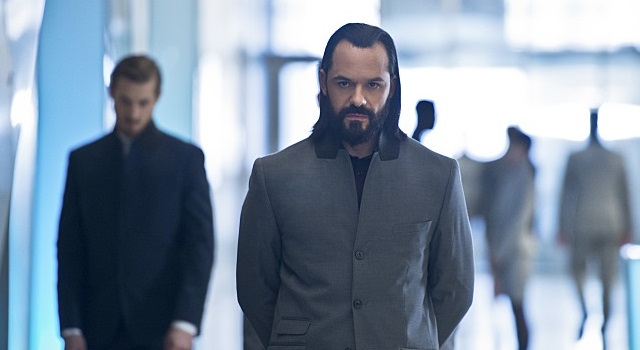 Who!? What!? Exactly. Jack and Tatiana had the same reaction as me, and probably most of the rest of the viewers. When did Ray ever get a brother? I might have to go through the whole Arrow-verse just to see if they’ve ever mentioned a sibling. Making the ATOM automatons an invention of Ray’s brother seems like a cheap and quick plot resolution. Come on Legends of Tomorrow writers, you’re much better than that. You guys could’ve introduced an interesting moral dilemma for Ray, spicing up his character a bit. Now, because of bad writing, Ray will forever be Tatiana’s Jell-O-man.

What would you have done if you were given the decision to kill a future genocidal maniac? And are you for or against all the romantic subplots happening on the Waverider. Jack, Tatiana, Rory, and I want to hear your thoughts, so sound off in the comments!

You can also read my written recap of “Progeny” at Bam Smack Pow. 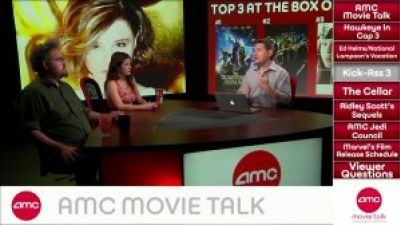 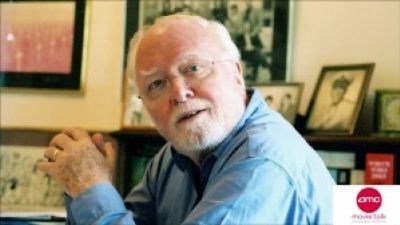 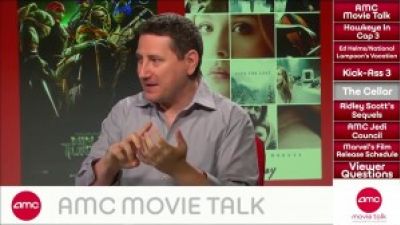 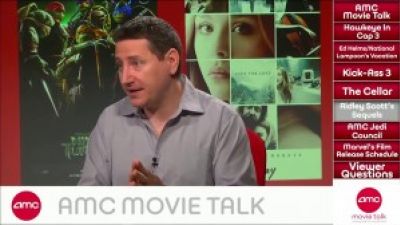 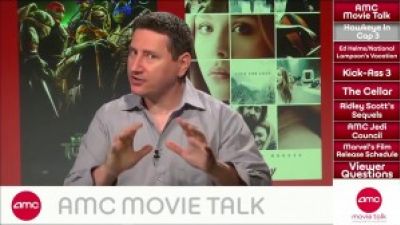 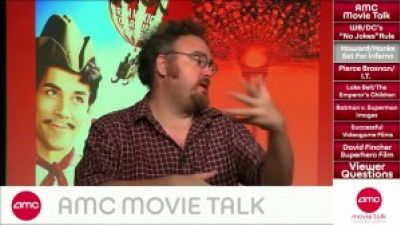 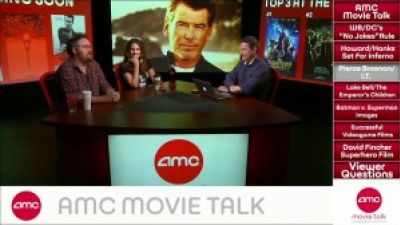 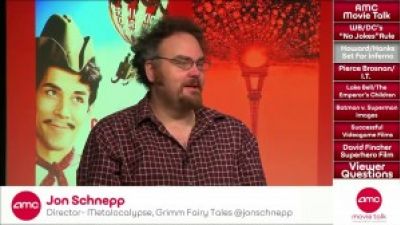 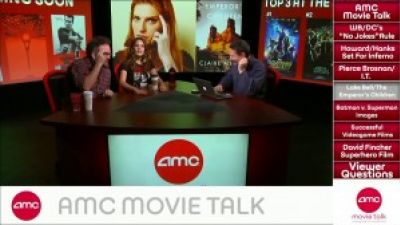 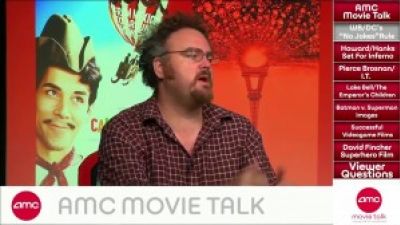 No Joking Around In BATMAN V SUPERMAN – AMC Movie News