We’re only one week away from the nationwide premiere of the highly anticipated Silent Hill: Revelation 3D, the latest edition to the survival horror game franchise.

The silver screen was first introduced to creepy world of Silent Hill in 2006. The film follows a woman who takes her adopted daughter to the town of Silent Hill, and after awakening from a car accident, discovers her daughter is missing. And during her search, she uncovers her daughter’s connection to the town’s past. The film was a wild success, grossing almost $100 million in the box office, and taking audiences on one of the most surreal emotional rides of their cinematic lives.

And now, Silent Hill: Revelation 3D, starring Adelaide Clemens, Malcolm McDowell, Carrie-Anne Moss and Sean Bean, is promising to provoke new shivers and strike a deeper personal chord with viewers — those already familiar with the Silent Hill world, and those who are just discovering it.

We can’t wait to see it, and we want you to come with us! From now until Monday the 22nd, Inside Horror will be giving away tickets to an advanced screening of the highly anticipated horror sequel, Silent Hill: Revelation 3D, on Wednesday, October 24th at the ArcLight Theater in Los Angeles.

All you have to do is visit Inside Horror on Facebook and give us your best caption for the Silent Hill: Revelation 3D photo on the page.

Participants will be entered into a random drawing where two will be chosen and both will receive 2 free tickets to attend the screening as special guests of Inside Horror.  Visit us at facebook.com/insidehorror, and get your caption in today!

*Note: the advanced screening is available in the Los Angeles area only. If you win you must: be able to provide your own accommodations and transportation to and from the event. 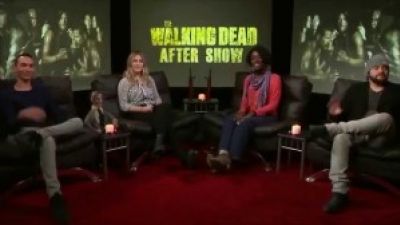 Fansided’s Undead Walking: Would any of the Group Split Off? 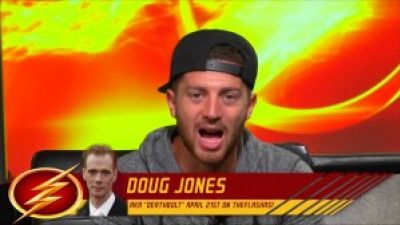 Doug Jones aka “Deathbolt” on the Flash After Show April 21st! 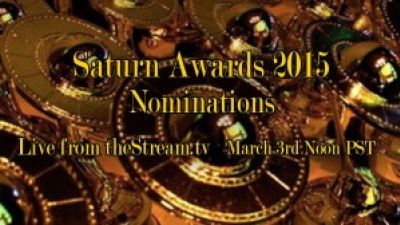 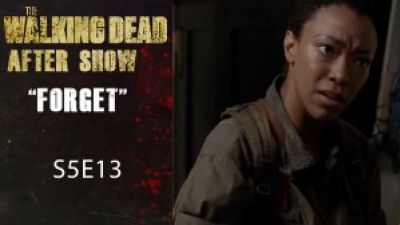 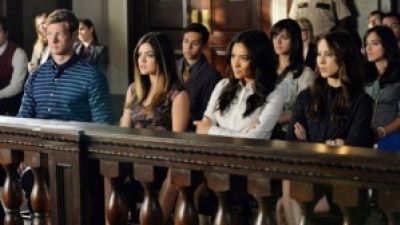 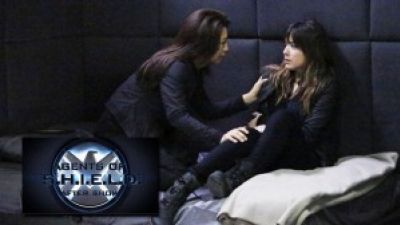 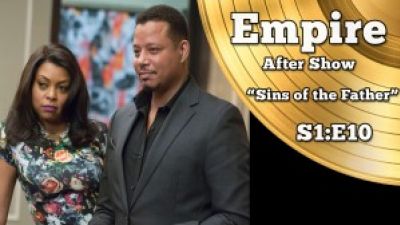 Empire After Show Season 1 Episode 10 “Sins of the Father” 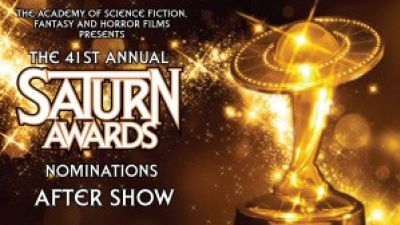