G4’s Chris Gore (Film Threat) and host Jon Schnepp (AMC Movie Talk, Metalocalypse) nerd out over one of the greatest sci fi franchises of all time . . . Invasion of The Body Snatchers. Whether your favorite is the 1956 (Kevin McCarthy) version or the 1979 (Donald Sutherland) version or any of the others, the metaphor for people being different from who you thought works no matter when it’s made. 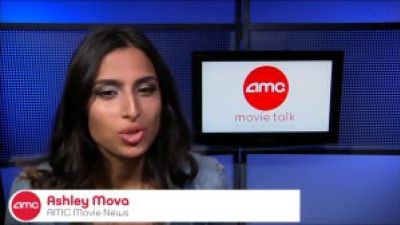 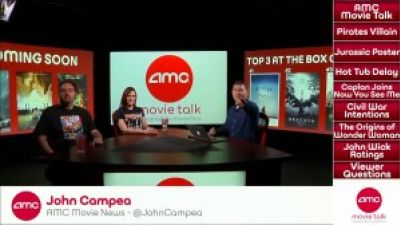 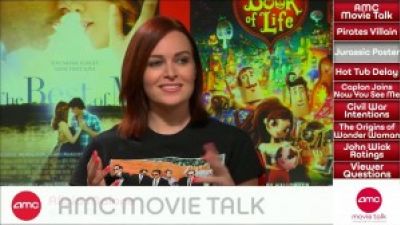 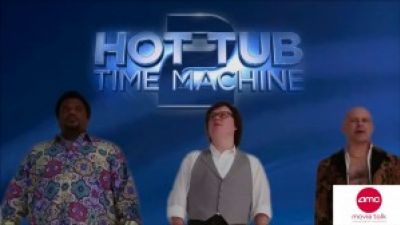 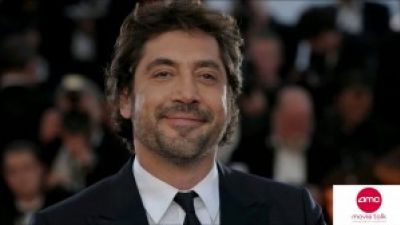 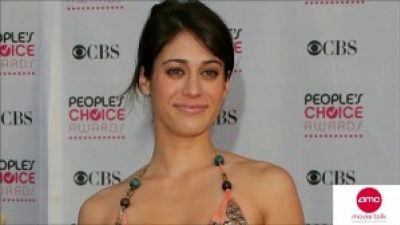 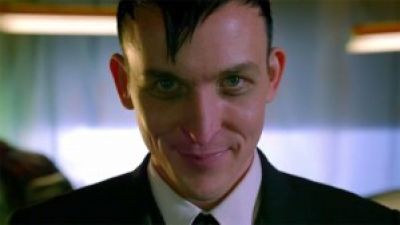 Is Penguin the Mastermind behind the WAR on Gotham? 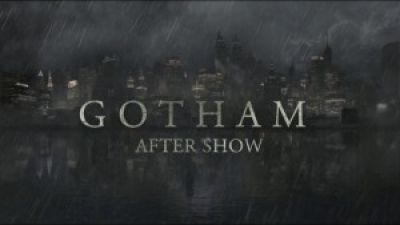 Gotham: Love it or Hate it? 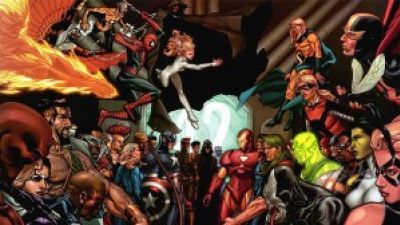 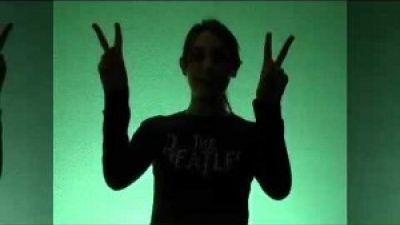