James Didn’t Stick To His Word???

Ok  guys… I want to know your opinion on this.

The HOH challenge was each player had to stand on a plank that kept tilting and the houseguests were gets sprayed with water, hit with birds and pelted with bird poop. The final three that were standing up there were James, Shelli and Johnny Mac. Shelli said James can win HOH if he can promise that she, Clay and Johnny Mac can be assured they won’t be put up on the block or be back-doored. James agreed, and they both fell making James the HOH. This deal, as we saw on on the live show on Thursday, was done in front of the whole house, every houseguest saw and heard this deal take place.

So comes nominations time, what does James do? He puts up Clay and Shelli. Granted, it was only a matter of time that someone would do this, but he isn’t thinking about his game really. He is making himself look like a liar, which is exactly what Shelli said at the nominations ceremony.

Let me know by tweeting me @KevinZelman and make sure to use #BB17AS and we can feature your tweet on the show! 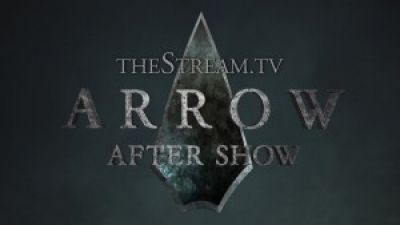 Brotherhood And A Secret Weapon Sister 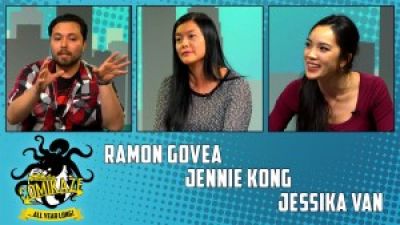 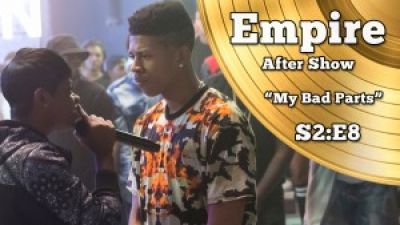 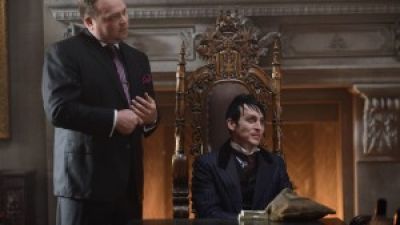 Gotham After Show Season 2 Episode 1 “Damned If You Do” 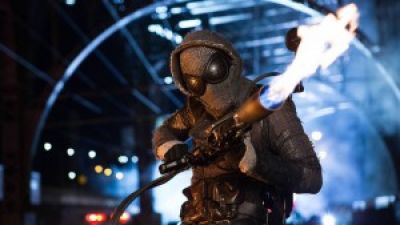 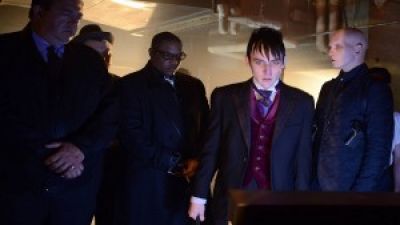 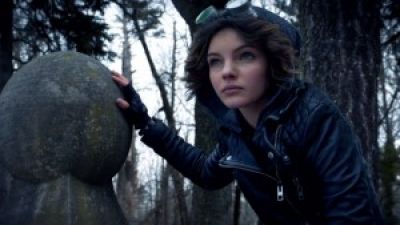 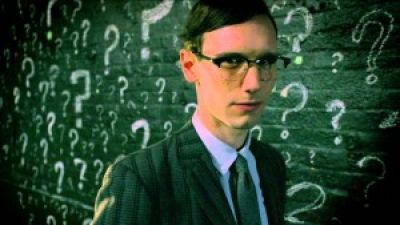 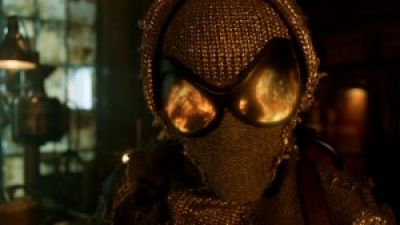 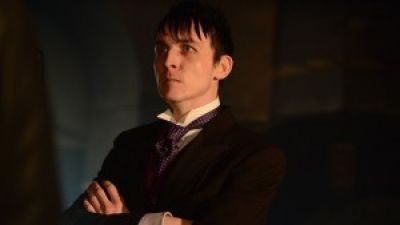