“Blue is the Warmest Color” and “Mission Impossible: Ghost Protocol” star Léa Seydoux has signed on to play a femme fatale in Sam Mendes’ “Bond 24”. Not too much else has been revealed about the character she will play and we don’t know how prominent the role will be. Daniel Craig, Ralph Fiennes, Naomie Harris and Ben Whishaw are all returning for the next installment and the film is expected to start shooting in December. No official title or villain have been announced, despite Chiwetel Ejiofor being previously rumored for the role, but we should hear more details on both of those fronts soon. 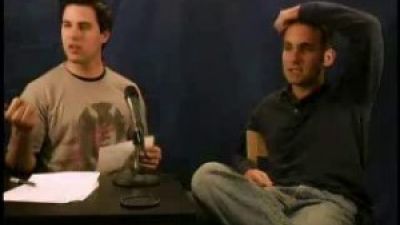 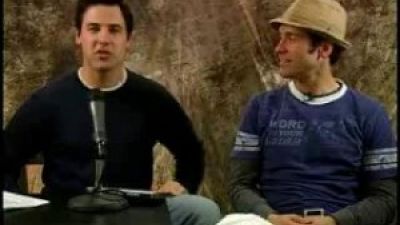 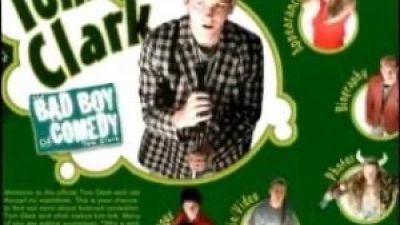 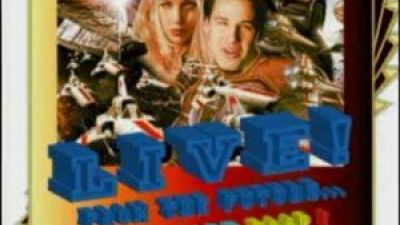 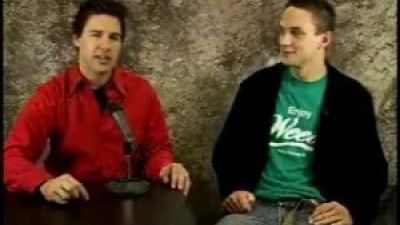 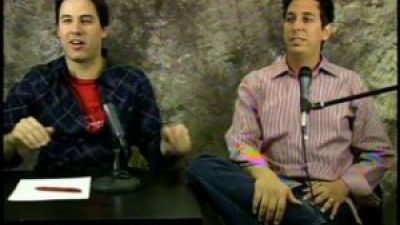 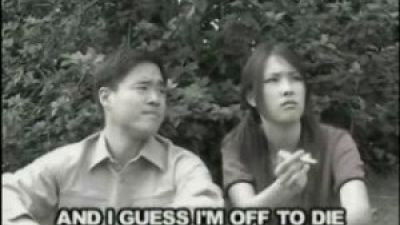 #111: The Dutch Dope Fiend, The Asian and the Hillbilly 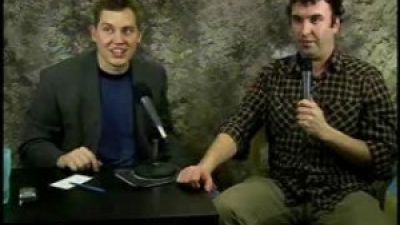 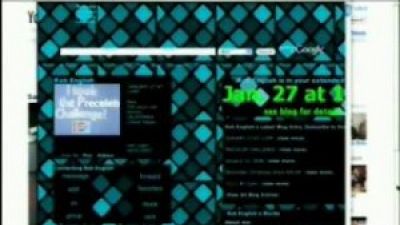 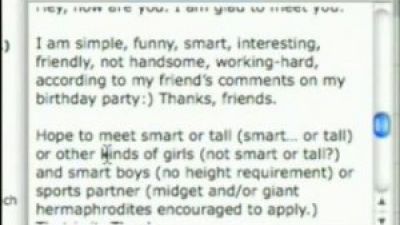