Tipped off to Vandal Savage’s whereabouts, the team infiltrates a munitions deal with Professor Stein as their leader. Surrounded by some of the toughest criminals in the world, things quickly go from bad to worse when Savage realizes they don’t belong there. A massive fight ensues and a piece of the Atom’s suit falls off and into the wrong hands, which could potentially cause disastrous consequences in the future. Stein realizes the best way to retrieve the missing piece is to contact a brilliant man – his younger self. He, Sara and Jax head off in search of young … 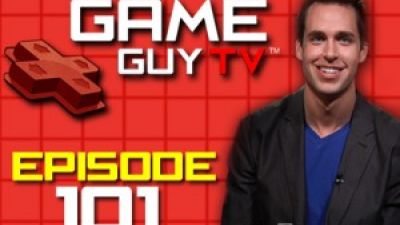 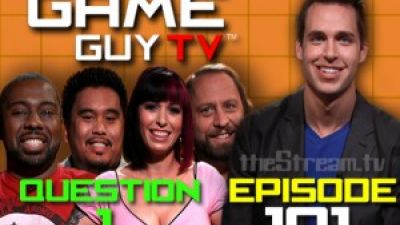 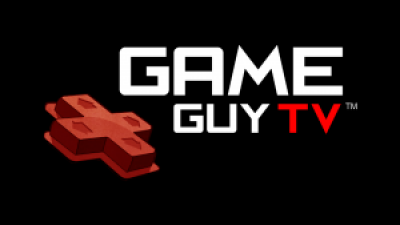 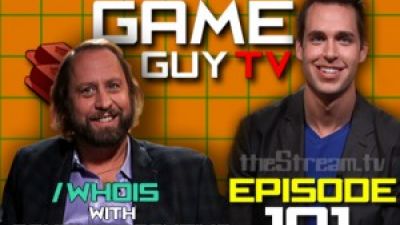 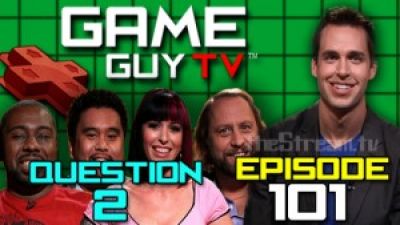 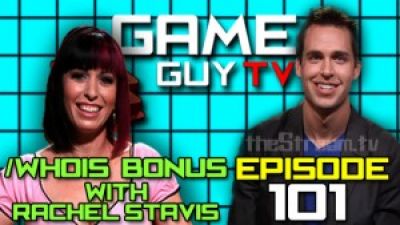 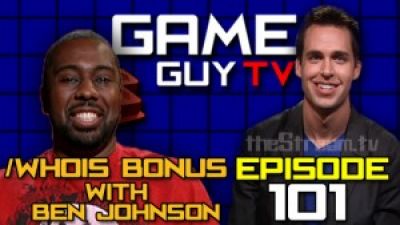 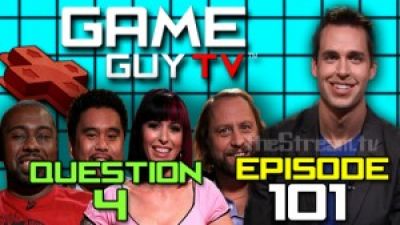 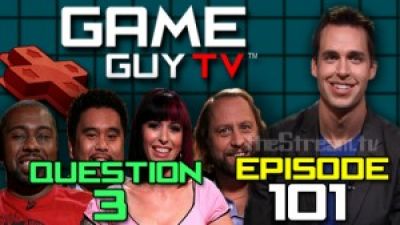