The Team track’s Savage to a small town in Oregon during the 1950s. Upon arrival they discover there have been a recent string of murder’s and they suspect Savage is involved Professor Stein and Sara go undercover at a psychiatric hospital where Savage is working as a doctor to find out his plan. Meanwhile Ray and Kendra pretend to be a married couple to gain the neighborhood’s trust but an Interracial couple in the ’50s isn’t something that goes unnoticed soon Savage is at their door. 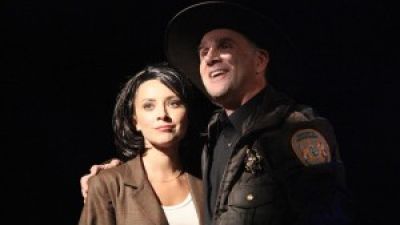 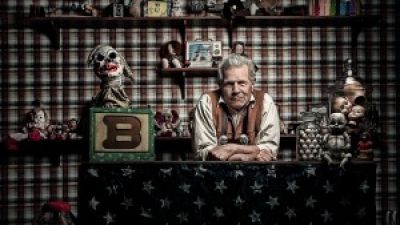 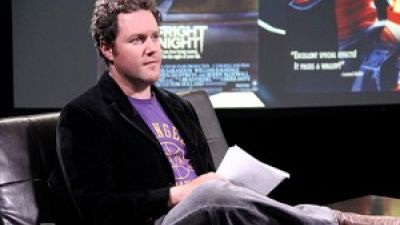 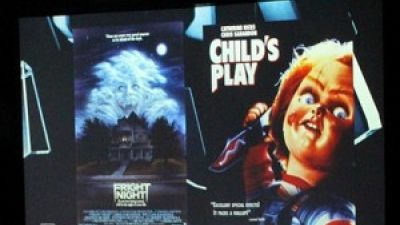 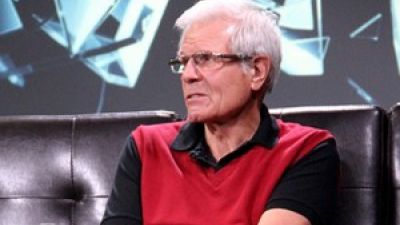 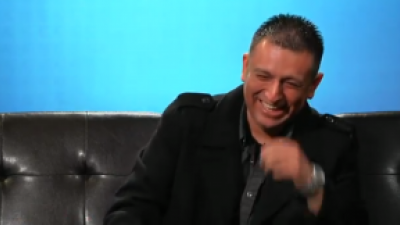 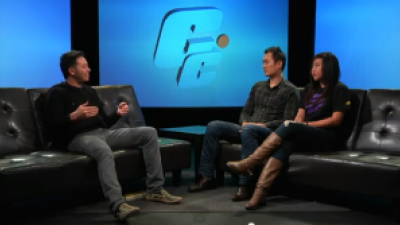 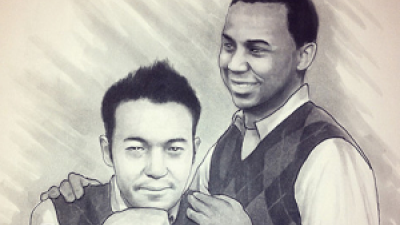 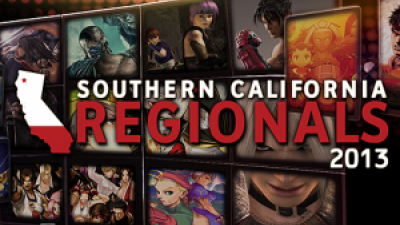