Filmmakers Chris Miller and Phil Lord, who wrote and directed the first LEGO MOVIE have been giving some details about the upcoming sequel. The pair won’t be directing the new film but are still producing and writing the project. They said the following: “Well I don’t want to give you spoilers but we were really interested in what happens to that boy who’s in the meta story in the first movie when he’s four years older. When he’s an adolescent how does that change his point of view? And it’s nice to have the characters start in a different place from the first movie. Emmet, for example, was in an existential crisis of having seen another dimension and was questioning the whole point of his existence.” 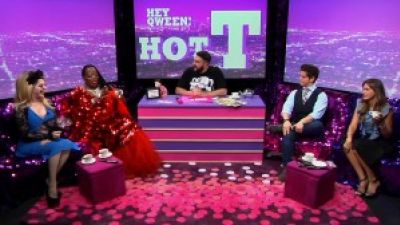 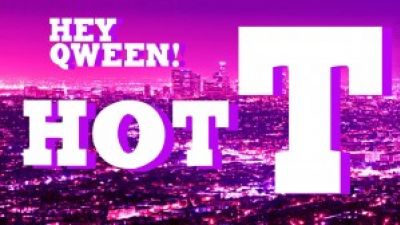 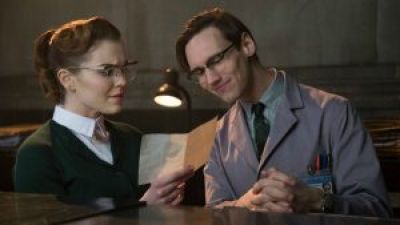 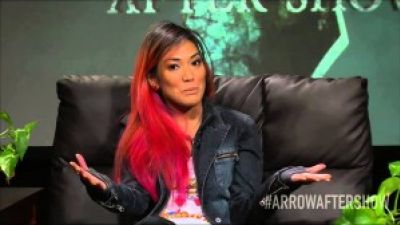 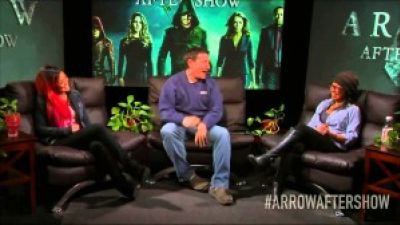 Arrow After Show “Left Behind” SIZZLE 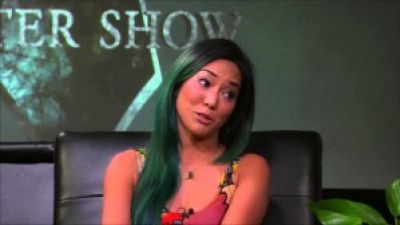 ARROW Predictions on the Arrow After Show 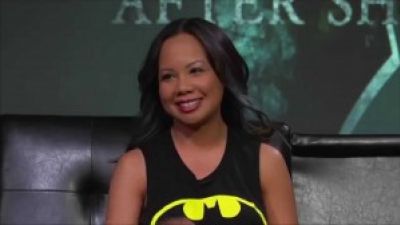 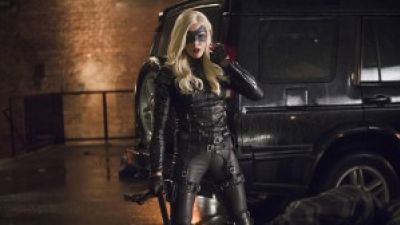 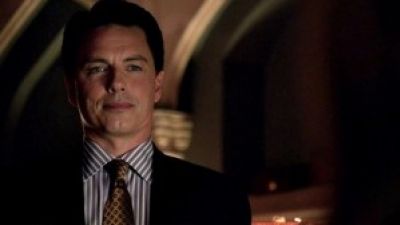 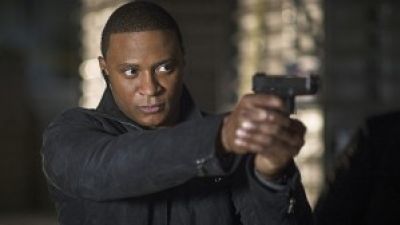