Mark Wahlberg and his “Lone Survivor” director Peter Berg are officially re-teaming for the feature film version of “The Six Billion Dollar Man”. Based on the sci-fi book Cyborg, which was also turned into a popular 70s TV series, the story focuses on Steve Austin, who is saved by doctors after a horrific accident. He acquires super-human powers after receiving bionic body part replacements and works for the government as a secret agent in special scientific intelligence unit. 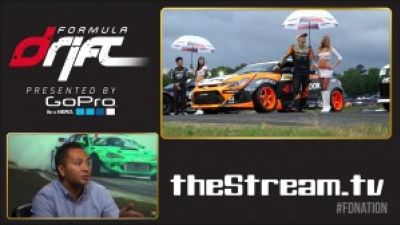 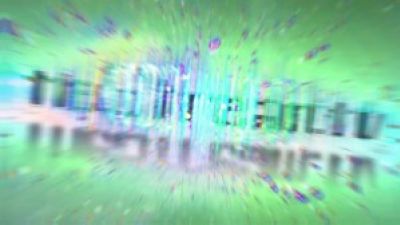 The Pressure of Irwindale?

Final Fight Highlights for the past 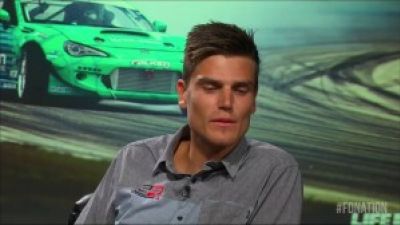 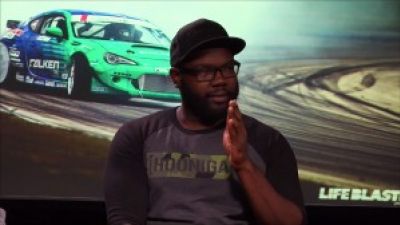 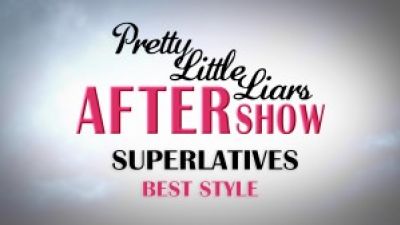 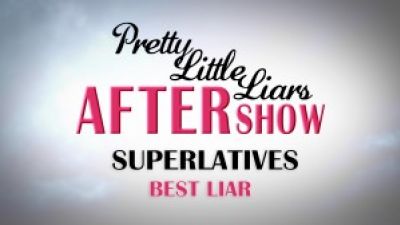 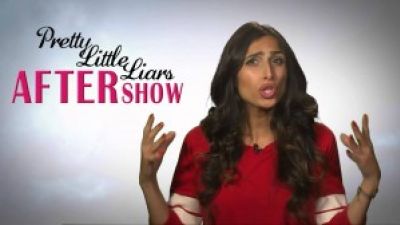