Melificent is a geek chic blogger based in Miami, FL that loves fashion, music, primping & a good cocktail. A self-labeled fangirl extraordinaire that feels most at home at comic book conventions and/or surrounded by glitter and unicorns. 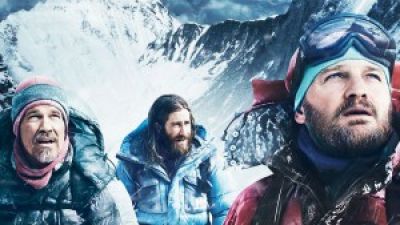 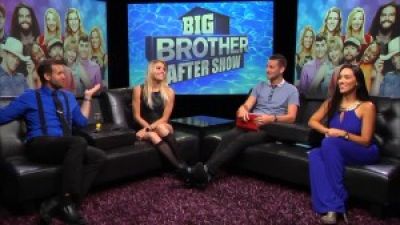 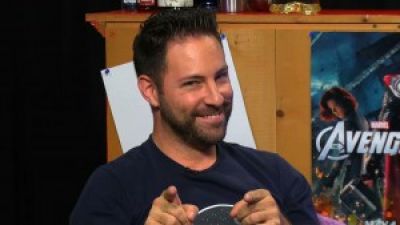 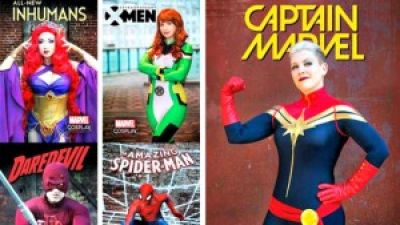 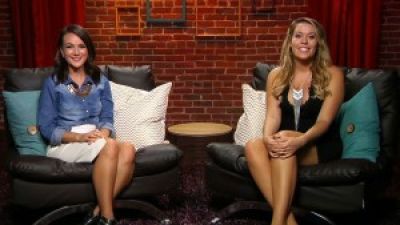