According to reports Academy Award nominated actor Michael Keaton is in talks to star in the upcoming McDonalds origin movie THE FOUNDER. Described as a cross between The Social Network and There Will Be Blood, THE FOUNDER tells the story of how a salesman named Ray Kroc teamed with two brothers, Richard and Maurice “Mac” McDonald, to launch what would soon become an international fast food chain that now serves 68 million customers every day. 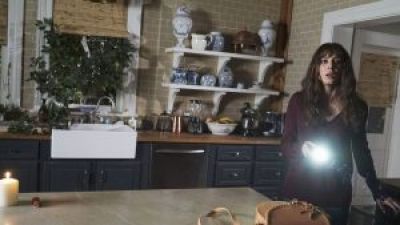 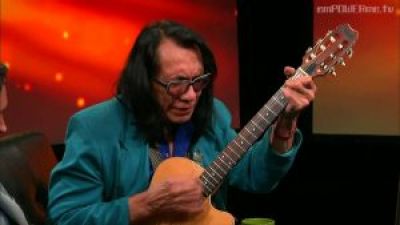 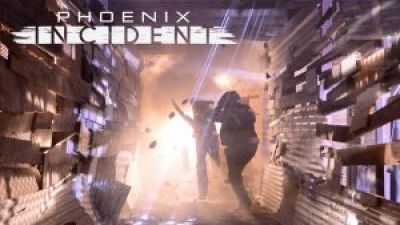 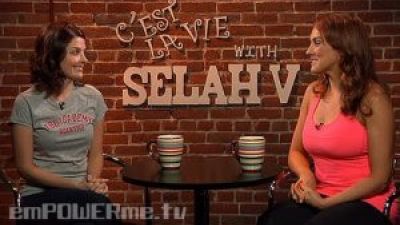 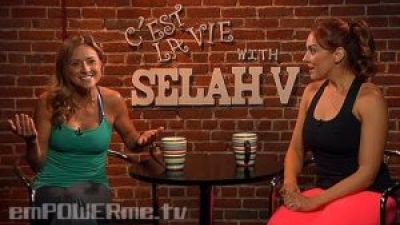 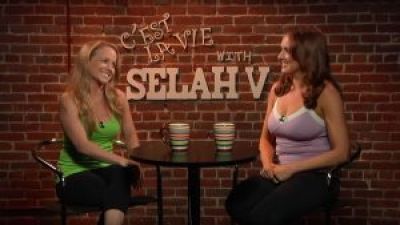 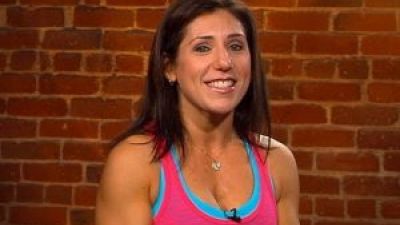