Game of the week was Twisted Pixel’s Ms. Splosion Man. The game stars the female counterpart to Splosion Man. Was the over-the-top platformer exactly what the hosts were looking for?

Each month TGS (TANGS if you’re nasty) has a drawing for an Xbox 360 Kinect bundle. You can win tokens by guessing the right order of The Z List. Before each show you can enter to win a token by going to http//www.thestream.tv/theZlist. Since Ms. Splosion Man was on a quest to get married, The Z List was about the best failed video game marriages. 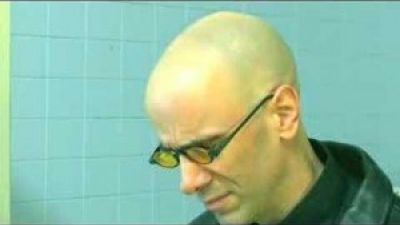 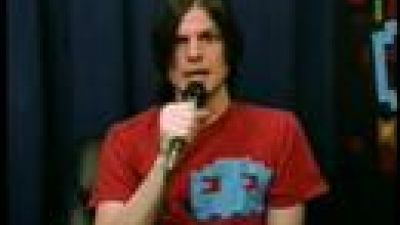 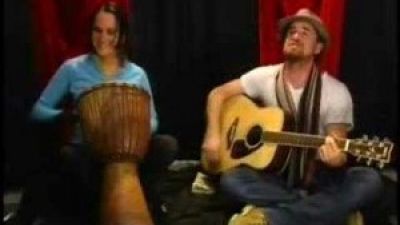 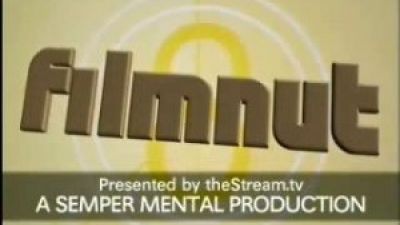 Change Is All In Our Brain

Private: Difference in Registering with the WGA VS. US Copyright

The Tao of Health Care