Natalie Chaidez, writer/co-executive producer of Terminator: The Sarah Connor Chronicles talked about the collaborative process on her show, and compared working on the SCC with her work on the NBC show Heroes. No spoilers in the interview but she did reveal some “inside stuff” about the show that you might not know.

We got into some tips for aspiring writers, talked about the “business”, breaking in, the challenges for women and more. In addition to Chaidez’s writing and producing, she is also on the board of directors for The Feel Good Film Festival which debuts this August 22nd at the Egyptian Theater in Hollywood California. 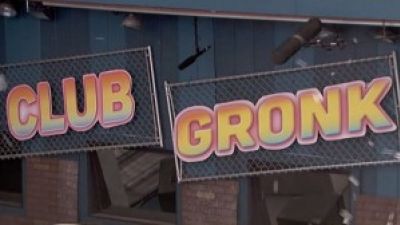 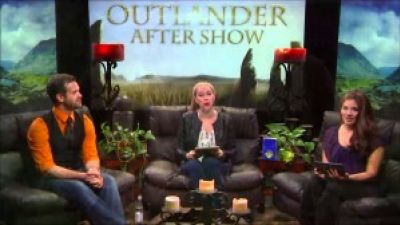 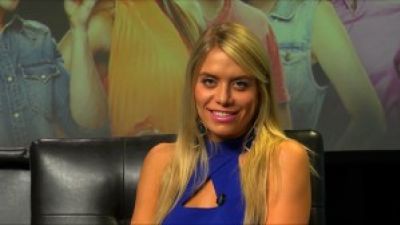 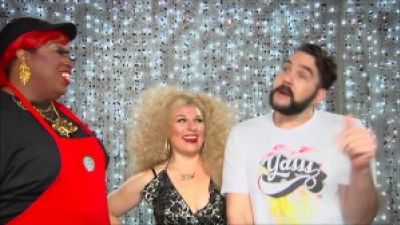 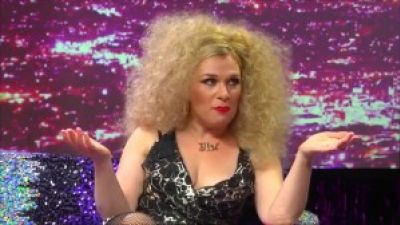