National Circus Project on Balls in the Air

Today Felicia talks about National Circus Project, a circus that performs and teaches circus arts to children.  Find out more at Nationalcircusproject.com 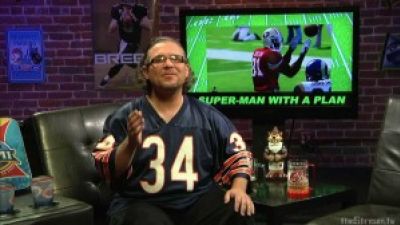 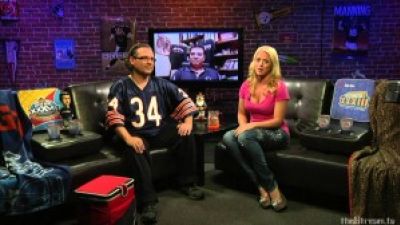 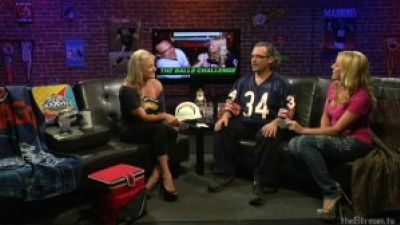 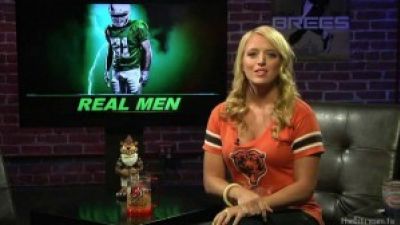 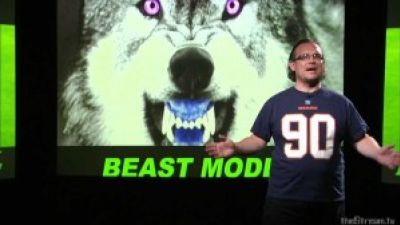 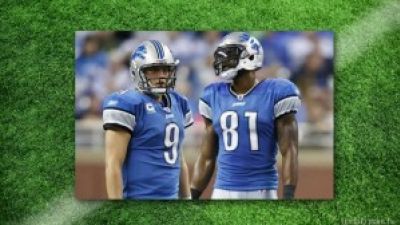 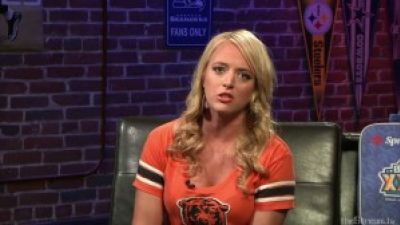 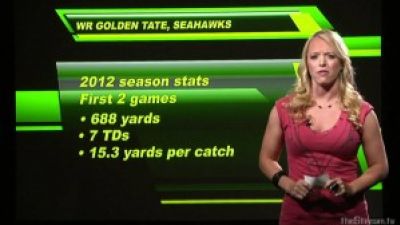 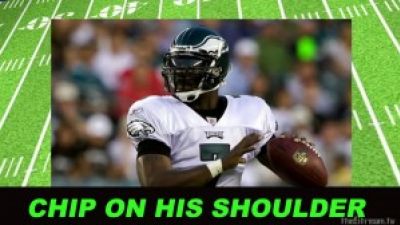 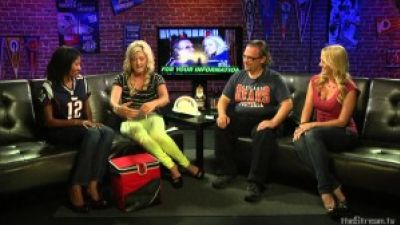