A new study by Google on the viewing habits of movie goers has been released and offers some surprising insights into what goes into a persons decision to see a movie. For example, the study suggests that in deciding if to see a particular movie or not 39% base it on the trailer, 11% base it on who is in the cast and only 8% base it on a friend’s opinion. The study also claims that people had different priorities in their movies when it came to genre. People who went to see a drama cared more about the plot. Those who went to see a comedy cared more about the cast. For horror, they were more concerned with convenient show times. For family friendly films they were more influenced by positive reviews, and for action films they cared more about who the director is. Perhaps the most surprising claim by the study is that up to 70% of people who go to the theatre to see a movie haven’t yet narrowed it down to the movie they actually want to see yet. 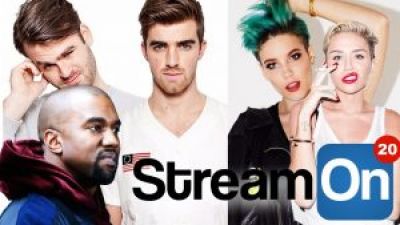 Miley Cyrus Gets STONED, The CHAINSMOKERS Video, and Kanye West BOYCOTTS THE GRAMMYS on Stream On! 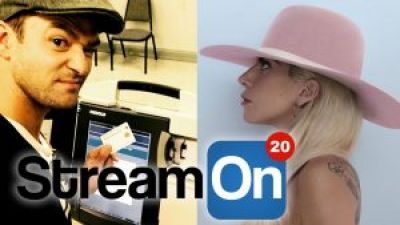 LADY GAGA Glues Her Pussy, JUSTIN TIMBERLAKE Breaks The Law, AND MORE on Stream On! 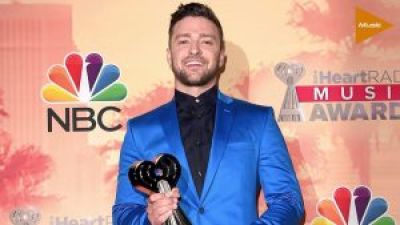 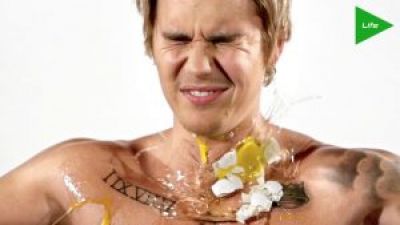 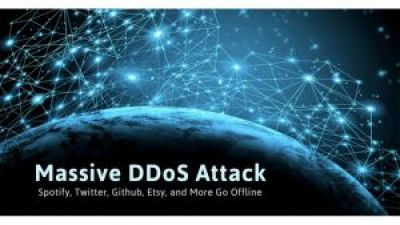 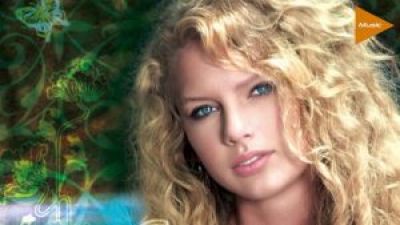 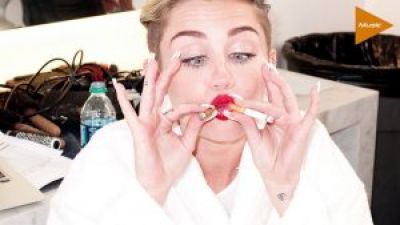 MILEY CYRUS got TOO STONED on theFeed! 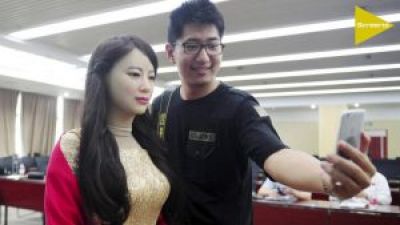 SHAILENE WOODLEY is an ACTIVIST QUEEN on theFeed!