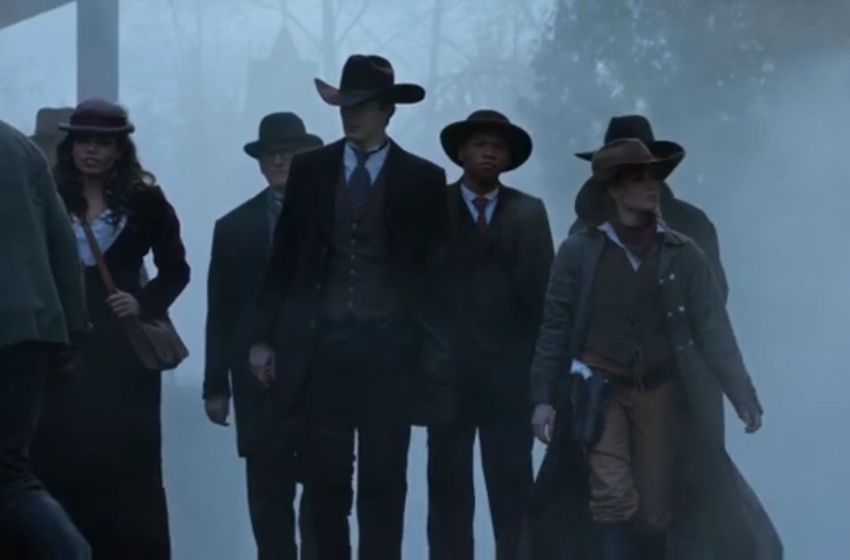 All right, fans! This week’s After Show for DC’s Legends of Tomorrow‘s “The Magnificent Eight” goes by faster than Jonah Hex’s draw. Don’t get me wrong, our Magnificent Three — Jack Hind, Tatiana Mariesa, and Rory Ross — still pack this episode with plenty of information and humor. Welcoming us with their best Texas drawls, the team goes right into discussing what is probably the most fun episode to-date.

Once You Go Back, You Should Never Go Back 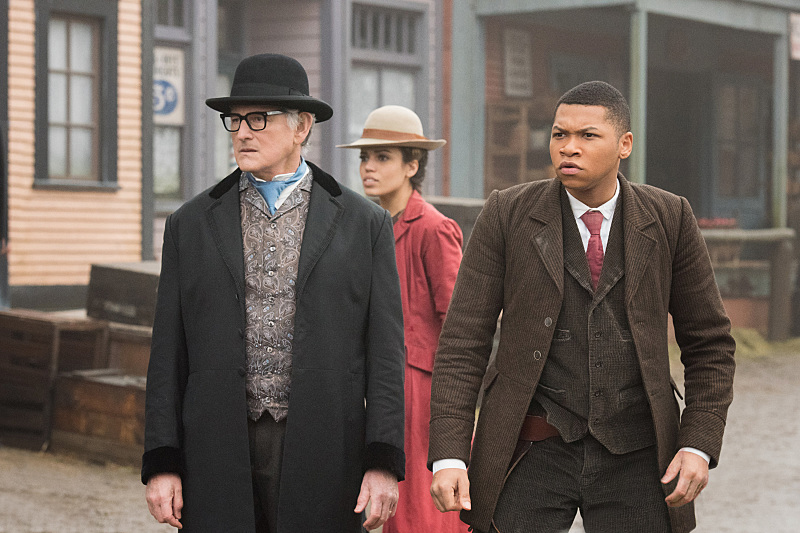 That’s a variation on the phrase our esteemed hosts concocted which is “once you go back, you never go back.” Why? Because Legends of Tomorrow has certainly hit its stride with this episode. The show knows that it’s filled with misfits, and that it should never take itself too seriously. With just enough stakes to keep things interesting, the interactions between the team and their ever-changing environments is pure television gold. I think this show should stick with this type of humor and sort of become the quirkier of the Arrow-verse ensemble. That’s right Legends, you should not go back to the more dire, serious storylines. Your venture into the Old West works, so you should stay with it like an addictive time-drift.

As Rory puts it, this was a total call-out to the spaghetti westerns of old. That was the first thing that hit me during the first few minutes of “The Magnificent Eight.” From the overly dramatic entrance into town, to their mingling at the saloon, this had the flavor and texture of pasta all over it — a carb that’s oh so bad for you, yet so satisfying and fun to eat! 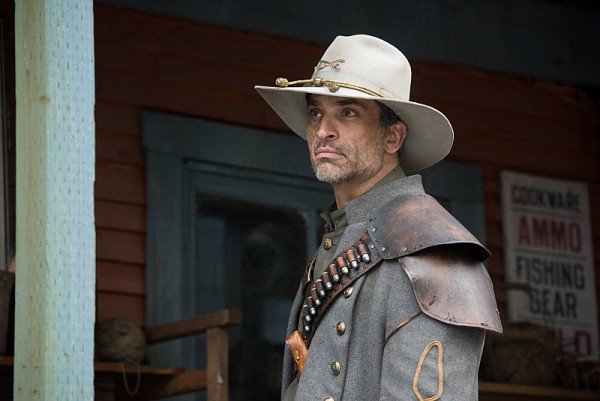 Part of the reason for this episode’s allure is also the introduction of Jonah Hex — DC antihero extraordinaire. With his sarcastic remarks and humorous cynicism, Hex should be the tenth (let’s not write off Carter yet) member of our ragtag team. And our After Show gang surely agrees also.

I Want To … But I Really Shouldn’t 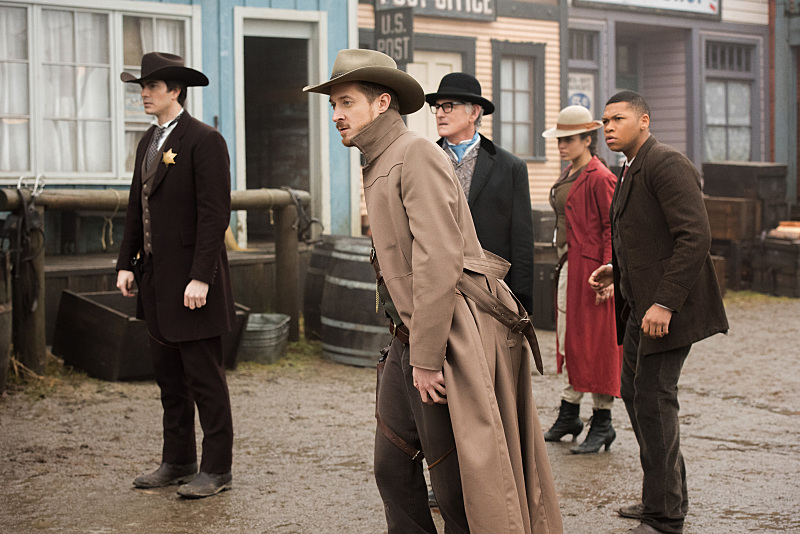 That was Rip’s sentiments when revisiting the Old West. It was was soon revealed that this ex-Time Master had a hard time parting with his last venture to this era. And it also gave us the reasons for his signature trench coat look, and the naming of his deceased son. Yep, Jonah Hex sure left an impression on Rip as both things had their roots in the Mark of the Demon (Jonah’s nickname for those who aren’t familiar with the character).

We can certainly show some empathy for Rip’s affinity to a certain era because I’m sure all of us have that same feeling on a recurring basis. And that’s exactly what Jack asks to the After Show team and all our avid fans: “What time period would you like to drift in?”

Jack, I’m beginning to think you’re my brother from another mother. I too would love to revisit and stay in the 1980s. Who doesn’t love the pinnacle of Saturday Morning Cartoons, Kirk Cameron before he went crazy, the Atari 2600, and every single John Hughes movie ever made!? Rory and Tatiana (those youngins) would love to do the Rip thing in the 1990s. Hey, the 1990s were cool and everything, but it was just a rehash of the 1980s with more emphasis on Joey Buttafuoco-pants and Super Nintendo. 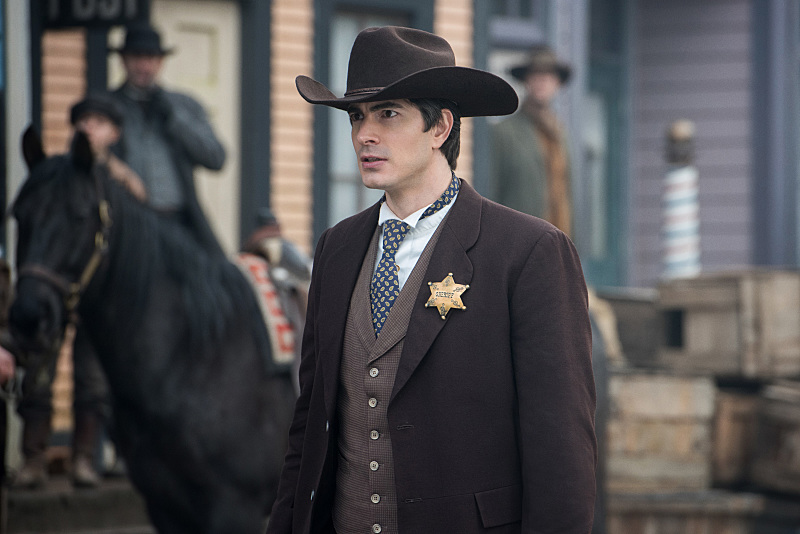 A big “thanks” to Tatiana for coming up with the metaphor of Jell-O to describe Ray Palmer last week. It’s because that comparison becomes an overarching concept for Kendra’s dilemma. She still doesn’t know if she can love Ray, making her decision a bit “shaky” and “unsolidified” (just think of Tatiana doing her Jell-O fingers). And so, Kendra and Sara venture to the middle of nowhere where they find her older, past self (I know that sounds strange. If you’re older, how can you be in the past?). This older Kendra then tells Kendra that she is destined to love Carter, and that all other “loves” of her life will end in tragedy and despair. 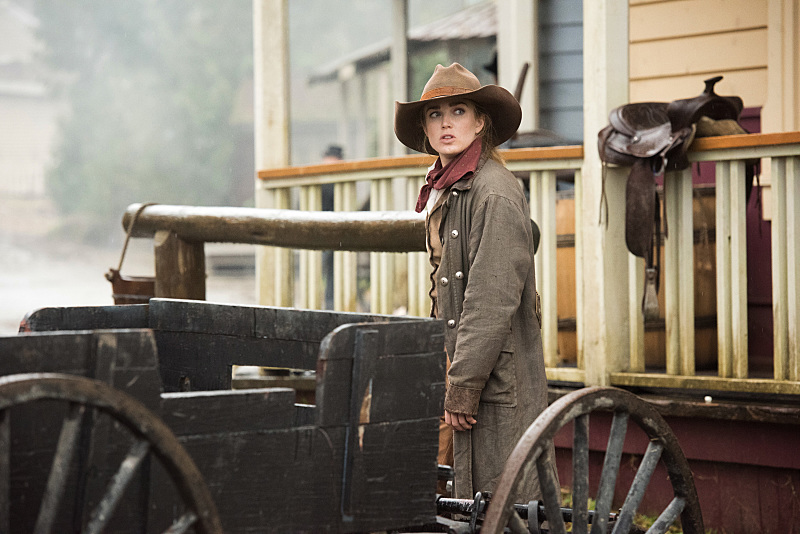 Tatiana brings up a very good point that Kendra wouldn’t have ventured into the woods looking for Carter if she didn’t still love him. So in this case, Sara is wrong in regards to Kendra mapping out her own destiny. Sara’s reasons for her theory: because the older Kendra is not the current Kendra. Besides, no one should really be listening to Sara on matters of the heart just yet. She’s still trying to find her humanity after being raised from the Lazarus Pit.

The Not So Hunters 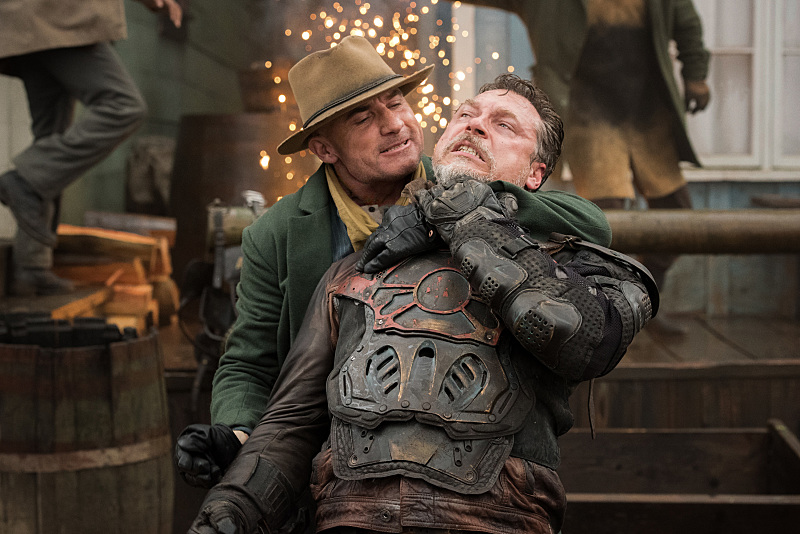 Again, I 100% agree with Jack here. To reiterate Jack, “Those Hunters were a load of s***!” Are you kidding me? Those were the guys that Mick warned the team about? When Mick removed one of their helmets during the fight, the guy underneath looked like some couch potato who only knew how to scream at real athletes through his television set. This was the most underwhelming bunch of villains I have ever seen. If you’re going to call yourselves “Hunters,” you should, I don’t know, maybe do some real hunting. The episode didn’t even show them tracking the Legends. The three just showed up and got their asses kicked.

And now we’re supposed to be looking forward to someone called the Pilgrim? According to Rory, the Pilgrim’s backstory in the comics involves her being in special ops with the abilities for telekinesis, teleportation, and time travel. If that’s the case, and the Time Masters wanted the Legends dead so badly, why didn’t they just send the Pilgrim from the start? Couldn’t they have predicted that the Legends would defeat the Hunters? 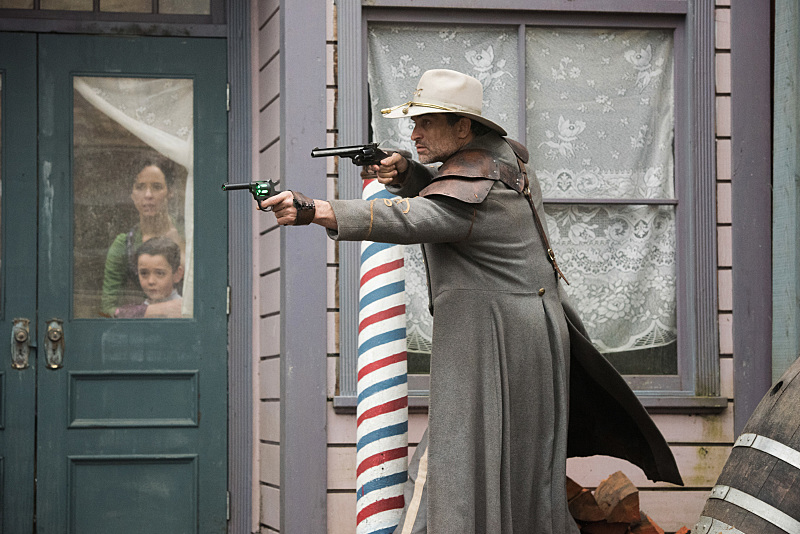 But the fight wasn’t that big of a loss, writing-wise, because we did get a few good Legends scenes. We had Ray shrinking down in size and becoming a bullet, piercing and killing one of the Hunters. And we had Mick saying a great line when Mr. Couch Potato called him a traitor, which was “Not possible. I was never on your side … I was on my own.” Total, unadulterated Mick! My favorite line or lines actually involved a dialogue between Ray and Jonah when they first met:

Ray: [Referring to Jonah’s facial scars] You know, we have stuff back on the ship that can fix your … you know–

That line had my sides hurting. And speaking of humorous lines, let’s bring it all back to the beginning. Tatiana, you’re not the only one who thinks their linguistic “malfunctions” post-time travel are hilarious. Yours truly also gets a kick out of it. Yee-haw!

What were your favorite lines in the episode? Do you think Kendra made the right decision in regards to her rekindling her romance with Ray? How badly do you want Jonah Hex to permanently join the Legends? Jack, Tatiana, Rory, and I want to hear your thoughts, so sound off in the comments!

You can also read my written recap of “The Magnificent Eight” at Bam Smack Pow. 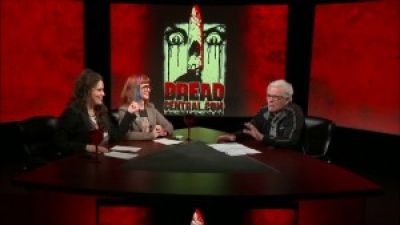 Tom Holland on his upcoming projects and Stephen King 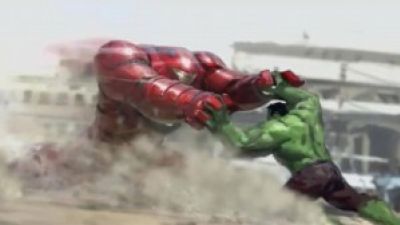 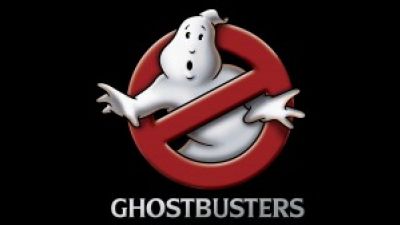 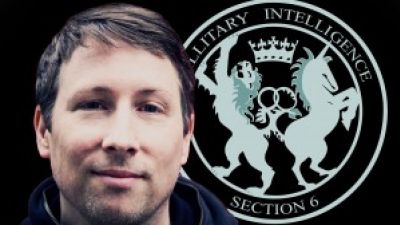 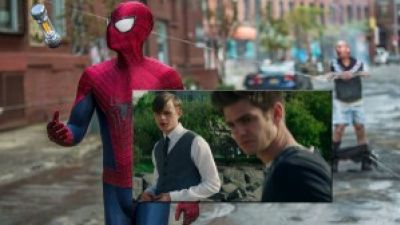 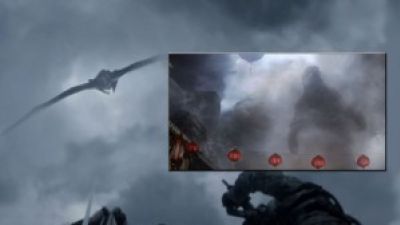 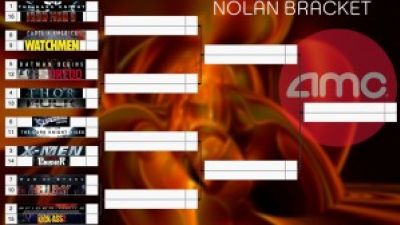 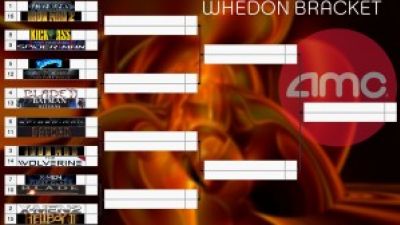 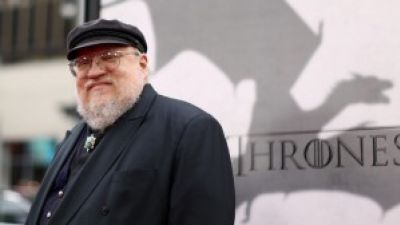 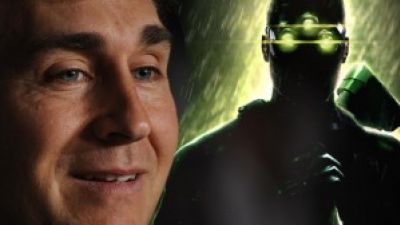