Join Caitrionation for an amazing campaign to support World Child Cancer, of which Caitriona Balfe is a patron. One of the Caitriots from Outlandish Boston donated her PERSONAL collection of first edition/first print Outlander books (all signed by Diana Gabaldon) to help raise money for the charity. Anyone that donates $30 (or £20) directly through worldchildcancer.org and puts #WCCRaffle in their notation when paying will be entered in a random draw to win entire collection.

Join Ryan Hooks, Keetin Marchi, and Jennifer Barnes every week, live and on demand, for review and conversation about each new episode of Outlander

theStream.tv Fan Show Network presents Outlander Review and After Show. Tune in each week, live and on demand, for review and conversation about all things Outlander.
Outlander is a British-American television drama series based on the historical time travel Outlander series of novels by Diana Gabaldon.Created by Ronald D. Moore and produced by Left Bank Pictures for Starz, the show began its first run of 16 episodes on August 9, 2014. On August 15, 2014, Starz renewed the series for a second season of at least 13 episodes, which will be based on Dragonfly in Amber, the second book in Gabaldon’s series. In 1945, married World War II nurse Claire Beauchamp Randall finds herself transported back to Scotland in 1743, where she encounters civil war and the dashing highland warrior Jamie Fraser. 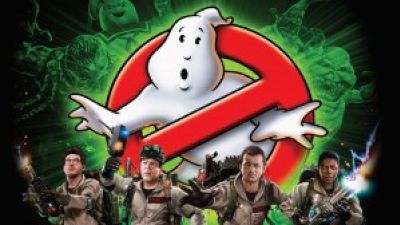 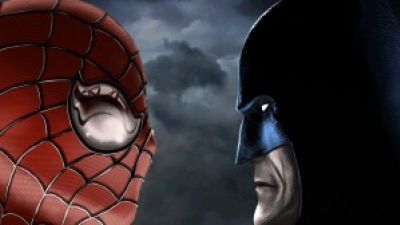 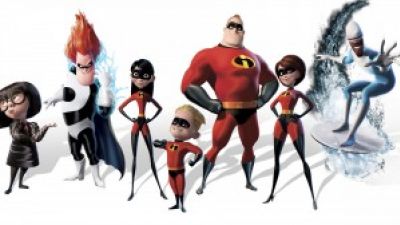 Will There Be A Time Lapse On THE INCREDIBLES 2? – AMC Movie News 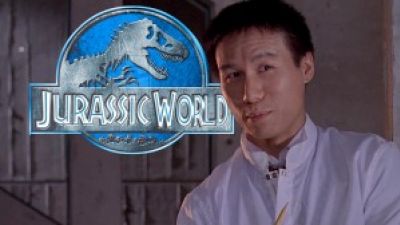 Will Henry Wu Be The Villian In JURASSIC WORLD? – AMC Movie News 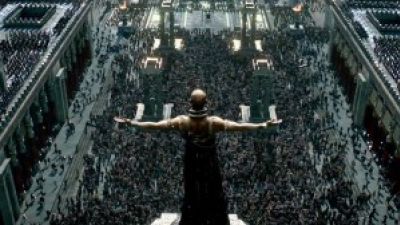 Will The 300 Franchise Become A Trilogy? – AMC Movie News 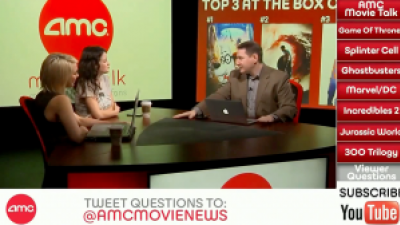 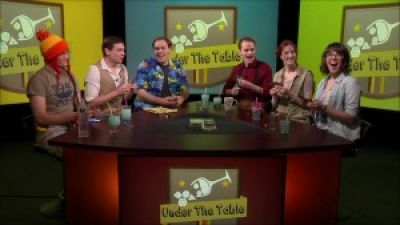 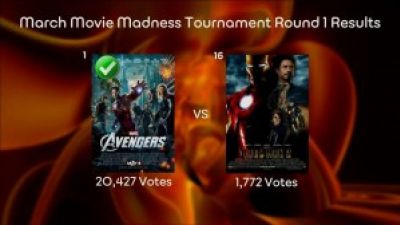 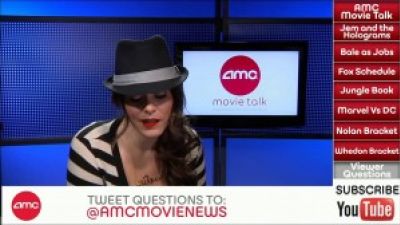 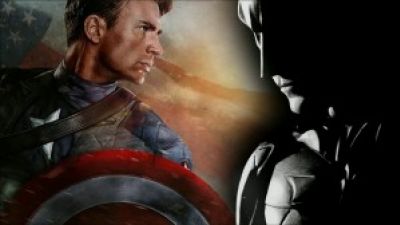