Phil Alberstat is the CEO of 49 North Media. The company is involved in the financing and production of film, television and web content.

Prior to the North Media, Philip was an agent with the William Morris Agency with the independent film division. There he was involved in the packaging, financing and selling of such films as “Thank You For Smoking”, “Away From Her”, “Factory Girl”, and ” Bobby”.

He won an Emmy in 2004 for “The Incredible Mrs Ritchie”. He has also written the book: The Insider’s Guide to Film Finance”. 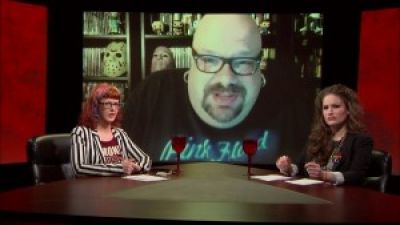 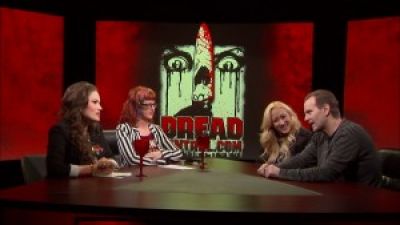 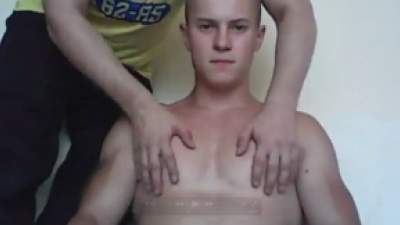 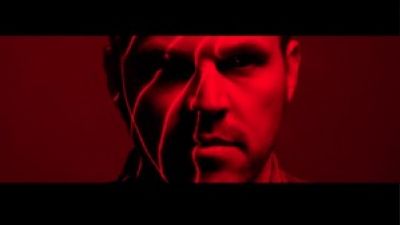 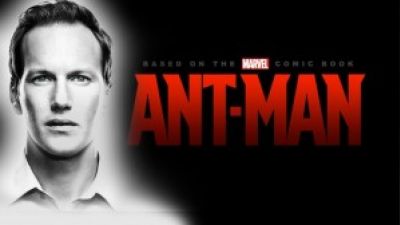 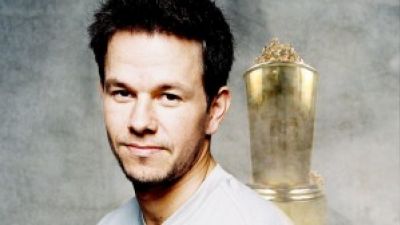 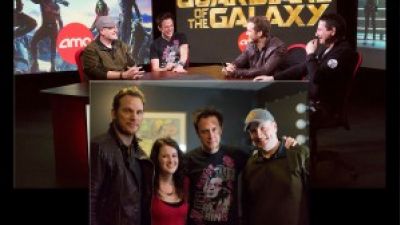 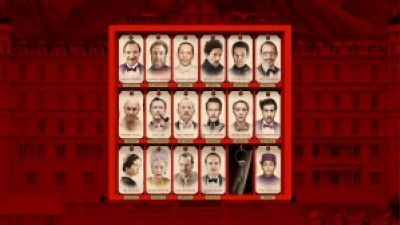 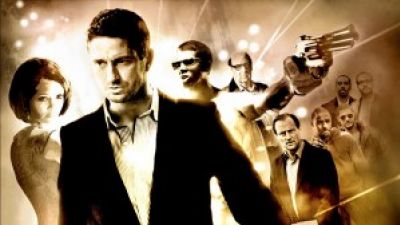 Any Chance For A ROCKNROLLA Sequel? – AMC Movie News 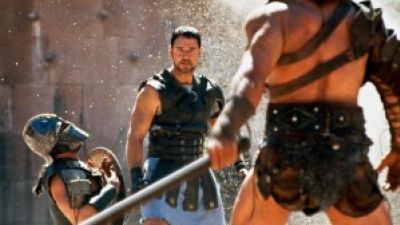