Welcome to the Pretty Little Liars After Show for Season 5 Episode 2 “Whirly Girly”!

With the events of New York behind them and back in Rosewood, the Liars are unsettled to still be living under a cloud of secrets. Aria is haunted by the recent past events, while Emily, Hanna and Spencer try to wrap their head around the new normal. Alison, on the other hand, is still sleeping with one eye open as she is forced to stay at home with her family – who she doesn’t trust. Meanwhile, Jason’s odd behavior and Kenneth DiLaurentis’ search for Jessica starts to raise eyebrows about her disappearance. 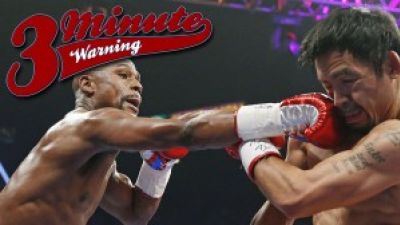 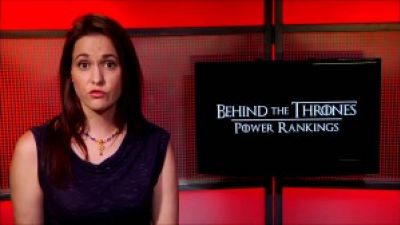 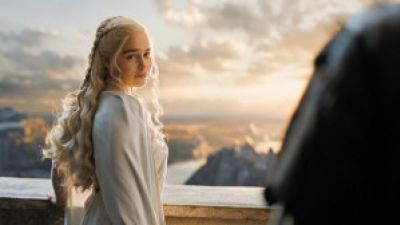 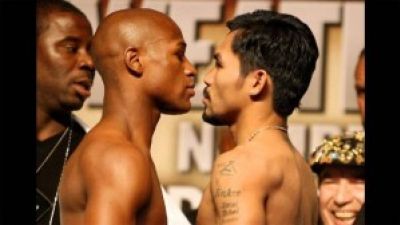 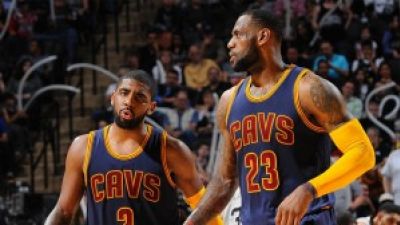