Charlie’s announcement that he is coming home for his birthday creates a difference of opinion among the Liars and members of the DiLaurentis family; Mona shuts out Mike; Hanna receives an unwanted surprise. 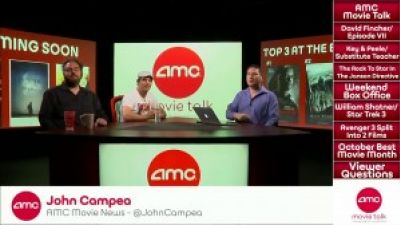 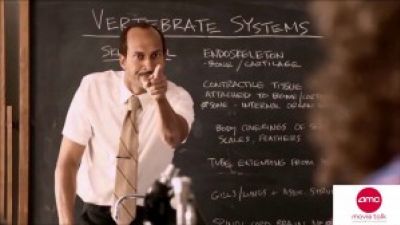 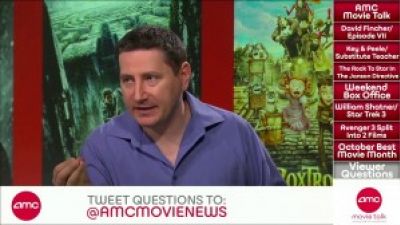 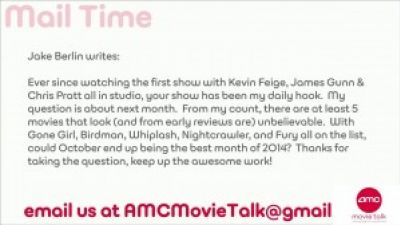 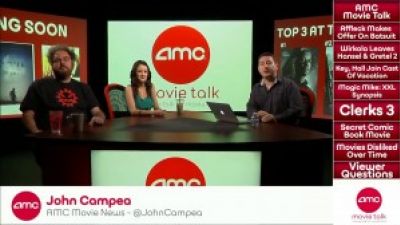 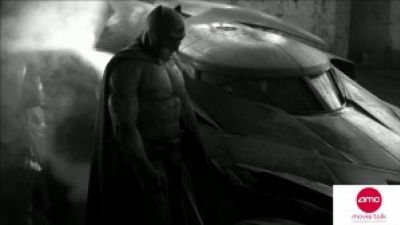 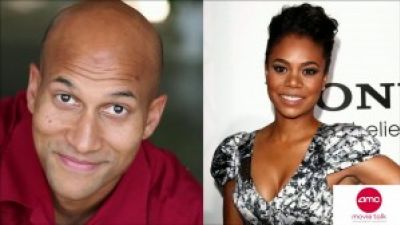 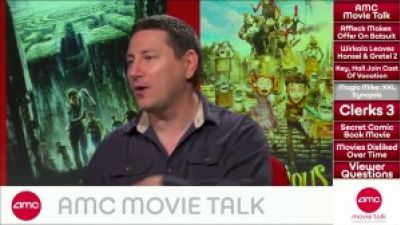 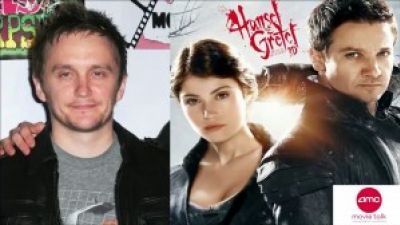